You are here: Home / News / TOY TOY presents Scuba at And Club in Joburg 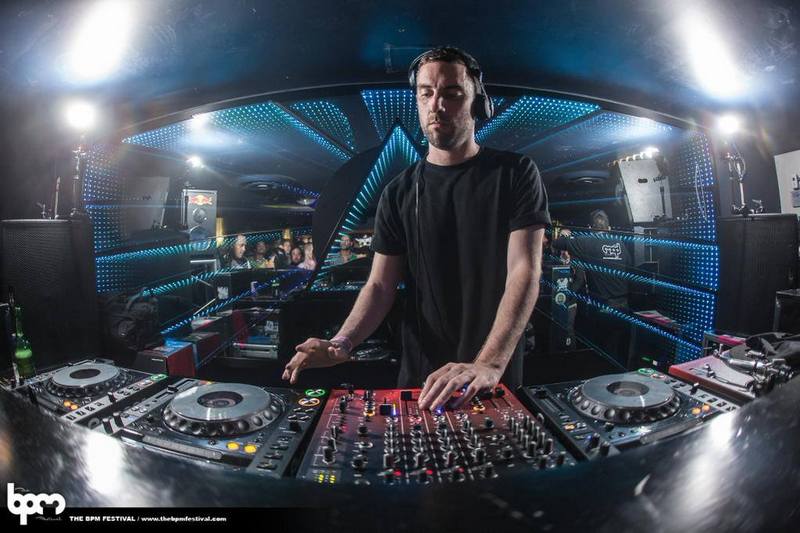 Scuba at TOY TOY, the event will be taking place at And night club in Joburg on Friday the 2nd of October 2015.

For their next upcoming party, TOY TOY presents Scuba also known as Paul Rose next month for another installment of their world class dance music experiences. It’s a night that is all set to offer up nothing but all good techno, all party long.

Scuba has been making his mark on the electronic dance music scene since 2003. As a creative he has always been open to adaptation in the shape and sound of his music. Where he is at today stands as a testament to his years of experience and his original take on production.

During his time in Berlin, Scuba developed close ties with the famous Berghain night club.  There he also ran the Sub: Stance nights, including having had the privilege to do a mix for none other than the  DJ Kicks series.

Joburg will get to experience Paul Rose in his element and you can thank TOY TOY for continuing to source the best in techno world wide and then serving it up locally. For an event with quality tunes and a great vibe make sure you don’t miss Scuba at the And night club in Newtown. 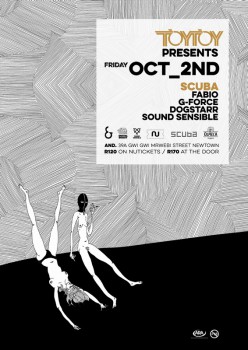 TOY TOY presents Scuba at And