TOY TOY Feat. Mano Le Tough is going to be a goodie!!! 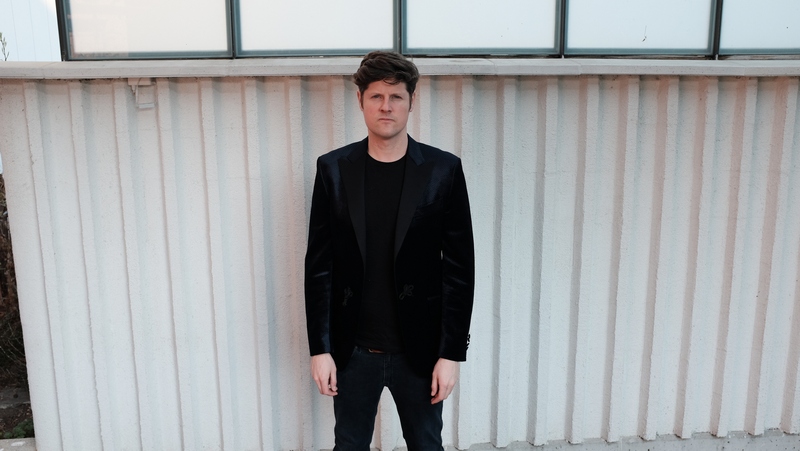 TOY TOY is one of Joburg’s premier underground dance music nights as they continue to push the boundaries of the clubbing experience with their uncompromising music policy.

What humbly started as monthly music nights evolved into a weekly celebration of all music electronic- The people wanted more and more is what they got!

They’ve hosted some of the most banging local and international artists who make no compromise in their music, including Extrawelt, Luigi Tozzi, Eric Volta, Tobias and more, and now they will play host to a powerhouse in the dance music arena- Mano Le Tough.

Tough, but so easy flowing

Mano is a revered electronic music producer and DJ, hailing from Ireland, resided in Berlin and now calls Zurich home.

He has released records on labels such as Permanent Vacation, Internasjonal, Buzzin’ Fly, Mirau and Dirt Crew and has remixed and been remixed by many artists including Aloe Blacc, Midnight Magic, Flowers and Sea Creatures, Tensnake, Chateau Flight and Azari & III.

He runs a label called Maeve alongside his long-time friend and music compatriot The Drifter and they throw monthly parties in Berlin called “Passion Beat,” which has hosted acts like Nicolas Jaar, John Talabot, John Roberts, Ripperton, The Mole, Erdbeerschnitzel and many more.

Mano will be in South Africa for Bazique Festival, which will be held in Cape Town on March 16 and then gear up to play at TOY TOY in Johannesburg on the 23rd of March alongside Dogstarr, GForce, Fabio and more. 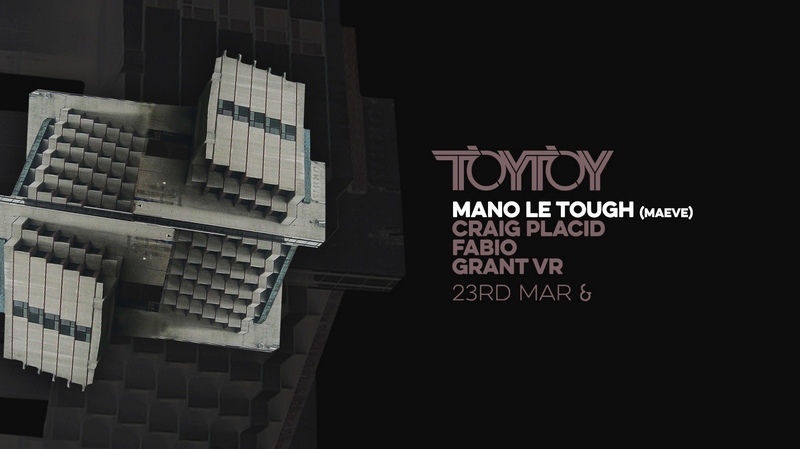 AND CLUB POLICY: Strictly no photos and no videos. Phone usage is allowed but not on the dancefloor – “phones off, party on!”

We have 4 sets of tickets up for grabs to TOY TOY Feat. Mano Le Tough.