Tour Managers Not Touring saw the most successful DJs rally for money for their tour managers. 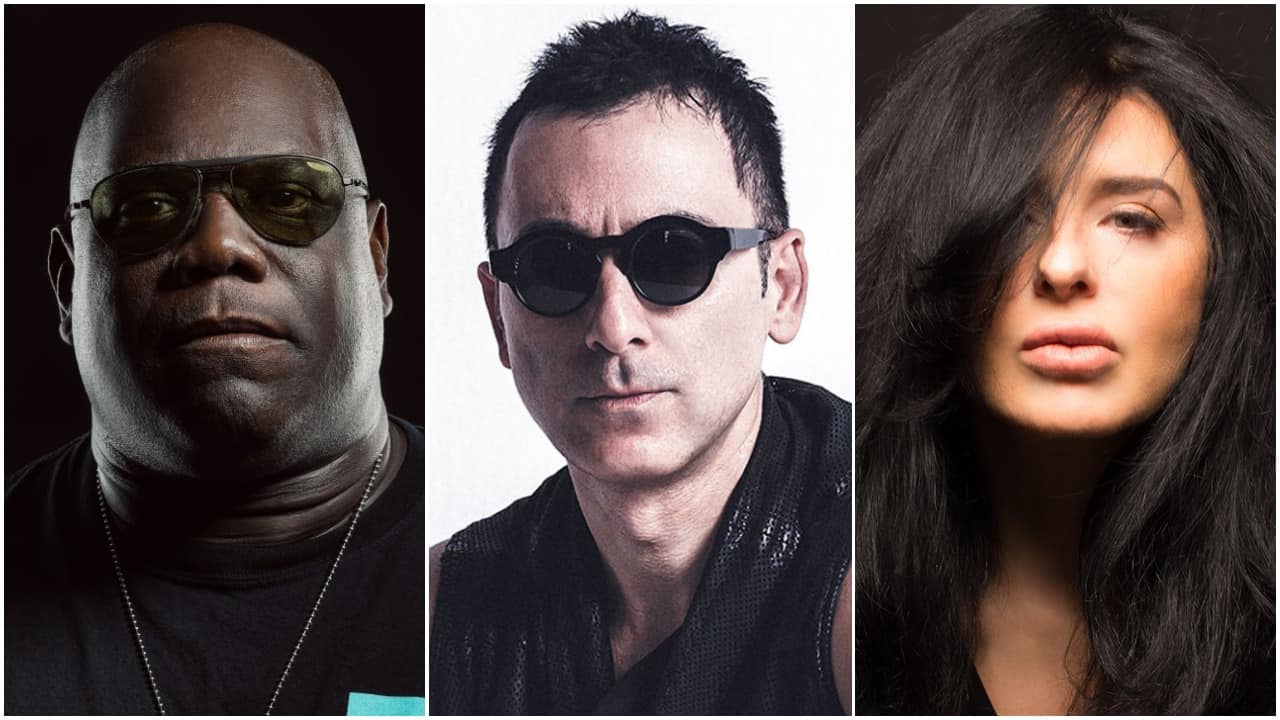 At the end of April, some of the biggest names in dance music launched an initiative called TNT to raise funds for their out-of-work tour managers during the COVID-19 crisis.

The first Session came out on 27 April and comprised of 27 podcasts totalling over 31 hours of music, which fans could gain access to upon donating €5 or more.

“Please give your money to real charities and NOT to rich DJs and their staff,” wrote Plex.

For f$ck sake.. please give your money to real charities and NOT to rich djs and their staff.

TNT blew up in their faces

The most widely shared criticism came from Trance producer John Skew, who recorded a video asking why the likes of Cox, Troxler and Nicole Moudaber “aren’t they covering their tour managers’ costs and giving these mixes away for free, or charging money and giving that money to the medical services, the NHS [UK National Health Service] and every other country’s equivalent?”

“These are guys with multiple millions of pounds, euros, dollars in the bank,” he said, “and they’re asking the general public to keep their tour managers afloat?”

Carl Cox in turn criticised the backlash on a post he shared to his Facebook page, saying that he has “never seen anything blown so far out of proportion without context” and saying that the idea came from the TMs.

Watch John Askew’s video about the Tour Managers Not Touring video below.