Two recent Tomorrowland deaths this summer in Europe were due to water poisoning, it has emerged. 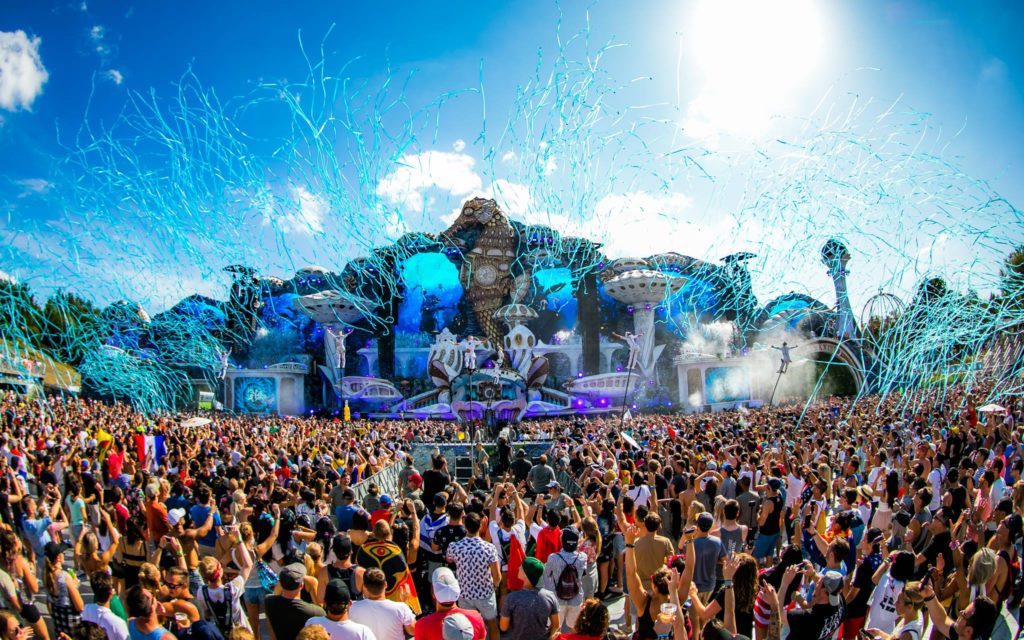 Despite drugs like ecstasy being illegal, it won’t stop people from taking it. Though the one thing that is common knowledge among users is that you need to stay hydrated; drink a lot of water to avoid overheating.

You may think that water is the healthiest possible liquid you can ingest (I mean, it’s commonly referred to as ‘life’) and that you can never have enough- well it seems that you can actually die from drinking too much water- it’s called water poisoning and it recently caused two Tomorrowland death this year.

The two victims were a 33-year-old Czech woman and a 26-year-old Indian woman, and they both passed away during the festival, one on each weekend.

Judicial Authorities said in a released statement, “By taking [ecstasy] a hormone was created in the women’s bodies that caused them to retain a lot of water in their bodies. The combination of the drugs, sweating, the warm temperatures and possibly dancing meant that the two women drunk too much water. It was this so-called water intoxication that led to their deaths.”

As is usually the case involving drugs, the preliminary investigation believed their deaths to be the result of an overdose, but the true findings paint a grimmer picture.

The Antwerp Judicial authorities told media, “We are now going to get around the table with all the various parties in order to optimize the exchange of information concerning such complex cases with the ultimate goal of carrying out a more thorough investigation into those that are supplying drugs.”

So, when taking ecstasy, drink water; but not too much- also not too little either.

They key is to not drink too much water in a short time-span- so spread your hydration out.

The Tomorrowland deaths were caused by water poisoning, not an overdose, so stay informed and look after your friends at festivals!