The Tomorrowland Bridges For Music partnership is giving two township DJ’s, DJ Siphe Tebeka and Lavish 189, the opportunity of a lifetime – playing at Tomorrowland.

Both DJ Siphe Tebeka and Lavish 189, from Gugulethu and Langa townships, have never played outside their home country – let alone on the juggernaut of dance festivals in Europe. This will be a massive opportunity for both. 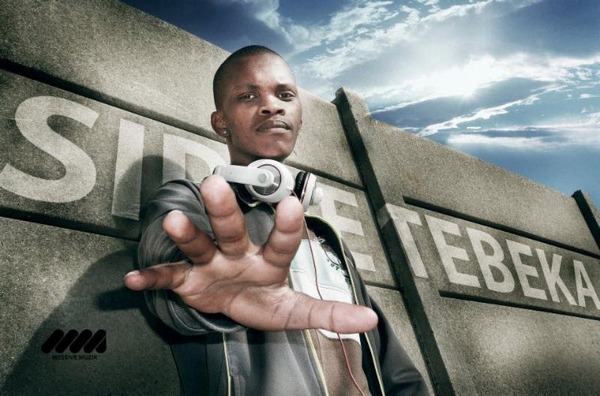 DJ Siphe Tebeka is set to perform Friday 18th July from 5pm till 6pm on The Dream Island Stage.

DJ Siphe Tebeka has been polishing his production skills since he was 18 and has more than 800 tracks under his belt.  The Tomorrowland Bridges For Music partnership has no doubt offered him a ground-breaking opportunity to not only build his career as a DJ, but also to share his music with the world. 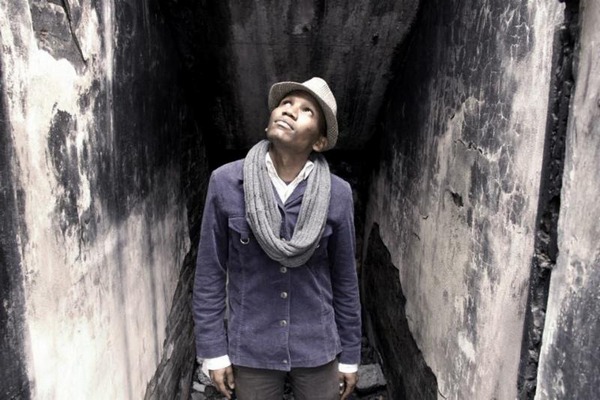 Lavish 189 will perform the following week on The Dream Island Stage, Friday 25th July from 5pm till 6pm.

Lavish 189, a DJ and producer from Cape Town’s Langa Township, has risen above the somewhat flooded sea of South African deep house with the his Trumpets Call track featuring renowned musicians Simphiwe Mathole and David Nqayi (who have collaborated with artists such as Brenda Fassie and Ringo Madlingozi).  Lavish 189 is also signed to SPACEFELLAZ – a youthful social enriching company based in his hometown of Cape Town, Langa.

The Tomorrowland Bridges For Music partnership fits in perfectly with BFM’s aim to gather key players in the global music industry in an effort to support development in growing countries. The end goal in mind is to leave a lasting positive impact in disadvantaged communities as well as helping to raise global awareness about local issues through music.

“We are so proud to be able to offer this opportunity to the guys and are incredibly grateful to Tomorrowland for their continued belief in what we are doing and support in making this a reality.  The two artists come from disadvantaged backgrounds and this trip will be an epic and life changing experience for them.  This is a very exciting step for us in our evolution.”

Bridges for Music is funding this trip with help from Tomorrowland who will cover the cost of flights and accommodation for both artists.

For a taste of what’s in store for DJ Siphe Tebeka and Lavish 189, here’s the Tomorrowland 2013 after-movie.