Tomorrowland Around The World had over 1 million viewers

Tomorrowland Around The World seems to have set the standard for virtual events. 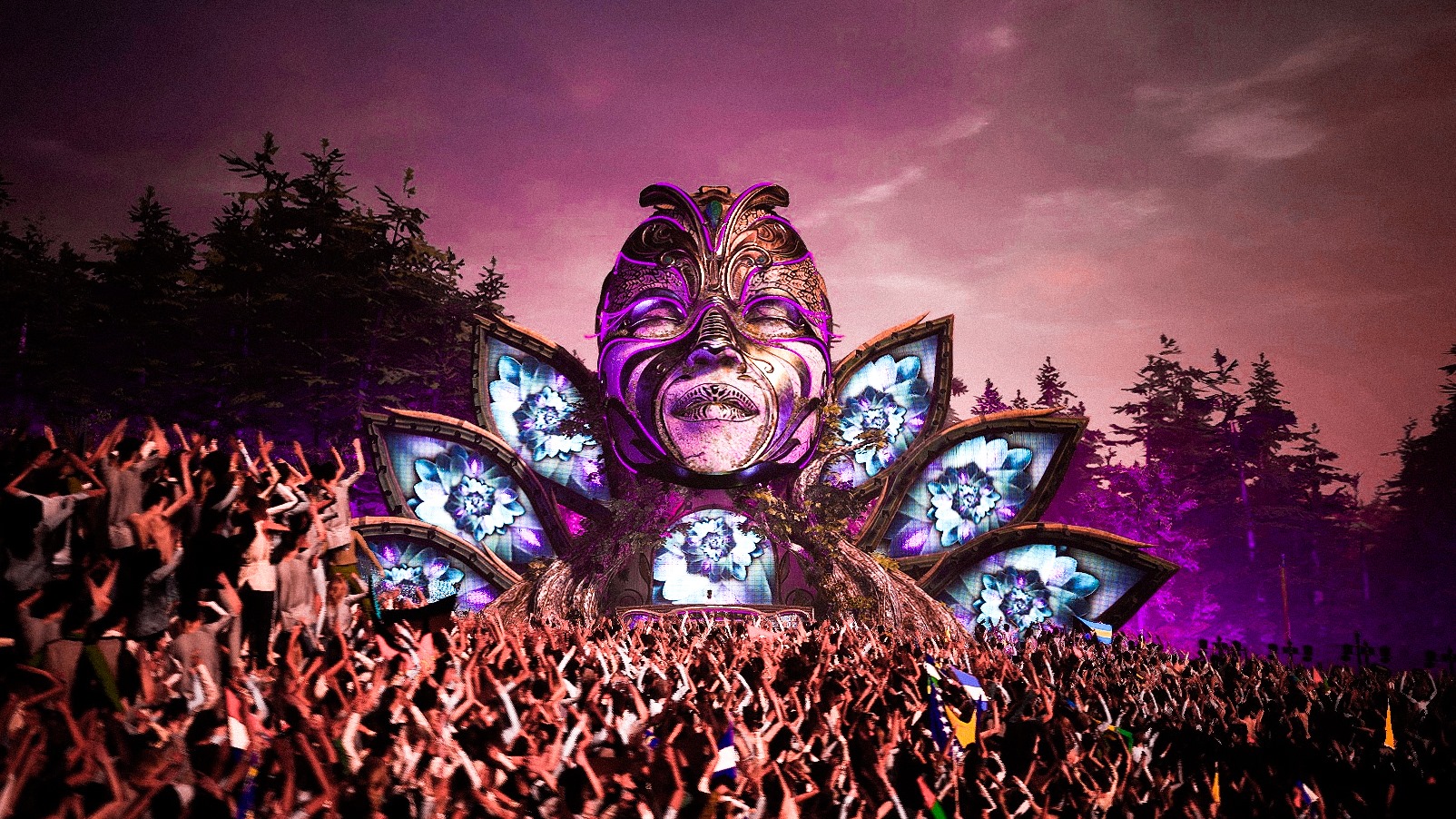 The virtual event space can be described in two words: oversaturated and under-delivered.

But it seems like Tomorrowland Around The World got it right this past weekend.

Technology and a virtual experience were the order of the weekend that included 4 different large green screen studios in Belgium (Boom), USA (Los Angeles), Brazil (Sao Paolo) and Australia (Sydney).

Over 60 artists recorded their performances in those studios.

Each of the 4 video studios had the exact same size DJ booth with sets that were 6m or higher, a minimum of 8m wide, and at least 8m in depth.

On top of the six 4K Ultra HD cameras were a number of virtual cameras that they created per stage.

This mean the director could choose up to 38 cameras at any stage during the recordings. 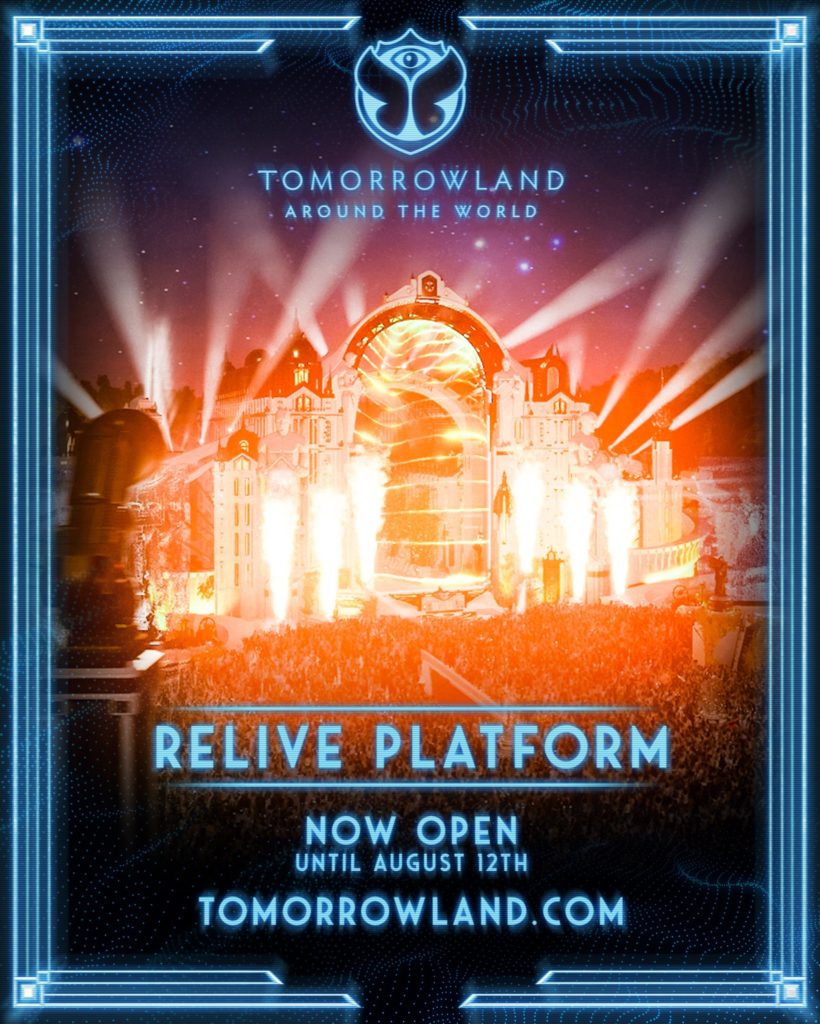 Multiple studios rendered 750 virtual lamps per stage, all drawn by hand, as well as 32,000 trees and plants and over 280,000 virtual people who each have their own individual attributes.

Each outdoor stage on the island had a 16 square kilometre surface.

On top of all that, special effects, spectacular fireworks, impressive laser shows and realistic crowd and sound effects were added to the DJ performances.

In total, more than 300 TB of raw footage was collected.

Tens of different render engines worked for 4 weeks – 24/7 – to process all the data.

More than one million people worldwide tuned in for the Tomorrowland Around The World festival, an amazing feat.

If you had a ticket for the weekend you can still revisit the island and enjoy all the individual DJ sets for the next two weeks.

People can also still buy a separate ticket for the Relive platform (€ 12,50) via tomorrowland.com.

Here’s a taste of techno queen. Charlotte De Witt at Tomorrowland Around The World.