Tom Swoon has been sentenced. 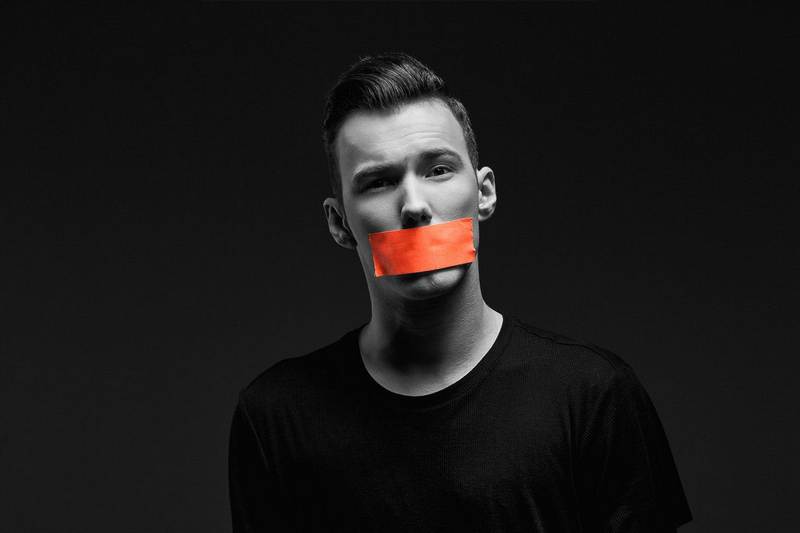 It’s wild how easily things can change and rattle your entire existence. You can go from sitting in your room, to a series of blanks and end with handcuffs on your hands with people telling you you’ve just killed a man.

This is the case of the Polish producer and DJ, who at 25-years-old has been sentenced to four years, eight months in prison as well as a fine of 50 thousand PLN for the victims and a lifetime ban on driving.

Eight months ago, Swoon was the cause of a traffic accident which left the passenger of the car he hit dead, and the driver sent to hospital but eventually survived; Swoon was under the influence of alcohol, so much so that he didn’t remember anything.

Does the punishment fit the crime?

The prosecutor argued that the punishment is inadequate for the crime, requesting an additional 18 months in prison and a higher fine of 60 000 PLN.

Swoon never denied causing the accident and was genuinely emotional throughout the hearing.

“I don’t remember much that day. I remember that I was in my room, and then for a long time nothing, until the handcuffs were on my hands and I heard that I had killed a man,” he spoke with difficulty, breathing heavily.

“Knowing that I’ve taken a person’s life is the greatest punishment that could have happened to me. I am not even able to ask for it, but I apologize to you wholeheartedly,” he said, addressing the driver who survived the crash.”

The court justified their sentencing because of “other circumstances ““disclosed in this case,” along with his general remorse.

Tom Swoon is a great example of what driving in the influence can lead to; it’s simply not worth the risk.