You are here: Home / News / Get to know Tino Matz and his mix of Afro beat, Hip-Hop and R&B

Get to know Tino Matz and his mix of Afro beat, Hip-Hop and R&B

South African Afro pop is soon to be on the same international scale as Eastern and Western African afro pop. Being a breeding ground for this particular talent and sound, depending on how it will be nurtured and received, this is the next wave to prove music is borderless. 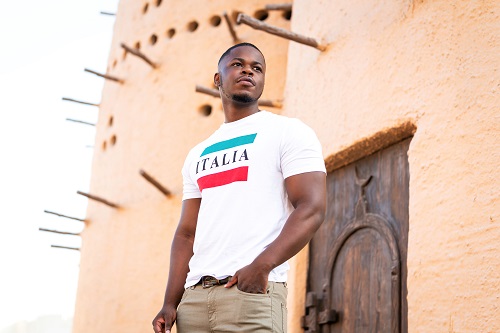 This winter we get treated to something a bit different in our South African music scene. Tino released his lead single “Procrastinating” off his upcoming music project titled “Supply and Demand”.

On this afro pop self-proclaimed hit, he celebrates his love and beauty of his muse that he’s in constant pursuit of – pleasure delayed. On production he tagged Nigerian producer, Hosh, giving us this noteworthy to add onto the playlist number.