Get ravey and feel the love with TiMO ODV. 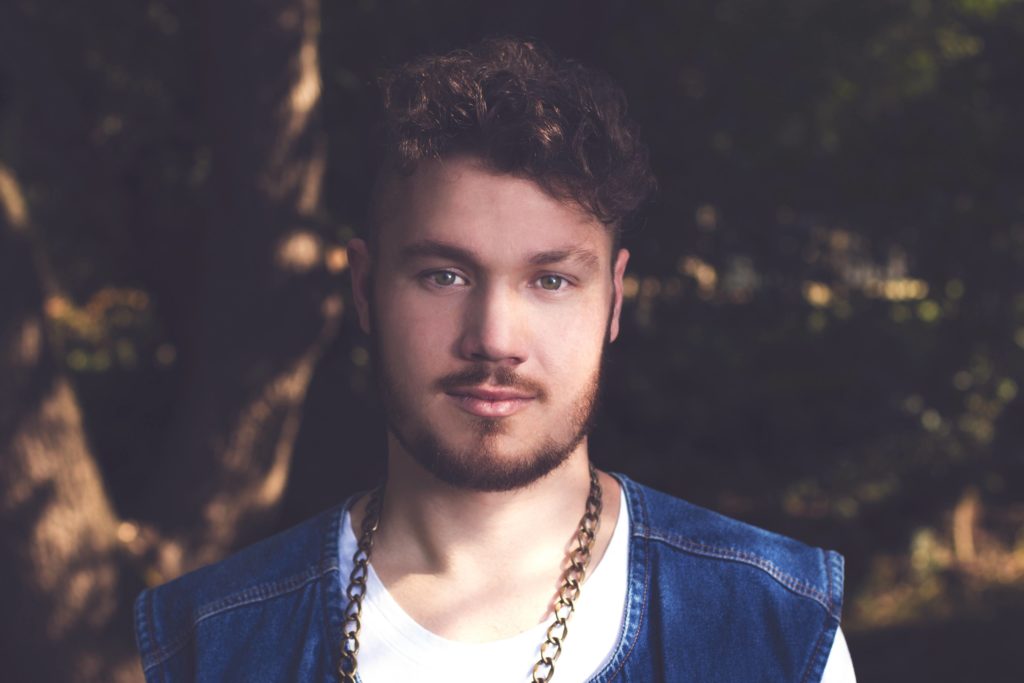 SA’s maestro of the deep groove is back with two new releases, which is especially thrilling since he hasn’t released anything since his 2017 hits.

Last year he had dance floors heaving with his tracks ‘Move’ (which has gone platinum) and ‘Your Love’ (which is nearing gold certification.)

His previous hits, ‘Save Me’ and ‘Dancing Again’ have over 7million streams each and have both gone double platinum.

And now the talented producer is back with 2 new offerings, namely “Feel Your Love” and “We Get Ravey,” both of which were released last Friday the 31st of August.

After focussing his ears on more analog music, he wrote Feel Your Love last year, finishing up the track by adding the vocals this year.

We Get Ravey came about by having fun in his home studio in his garage.

“FEEL YOUR LOVE is about feeling something for someone, but not always knowing how to express it. WE GET RAVEY is about… well, getting ravey,” TiMO said in a press release.

The new tracks present the classic ODV vocals and high bass lines with moody tones, something that fans can look forward to losing themselves in.

Stream / Buy WE GET RAVEY here:

Follow TiMO ODV online to stay connected to his gigs, releases and more.