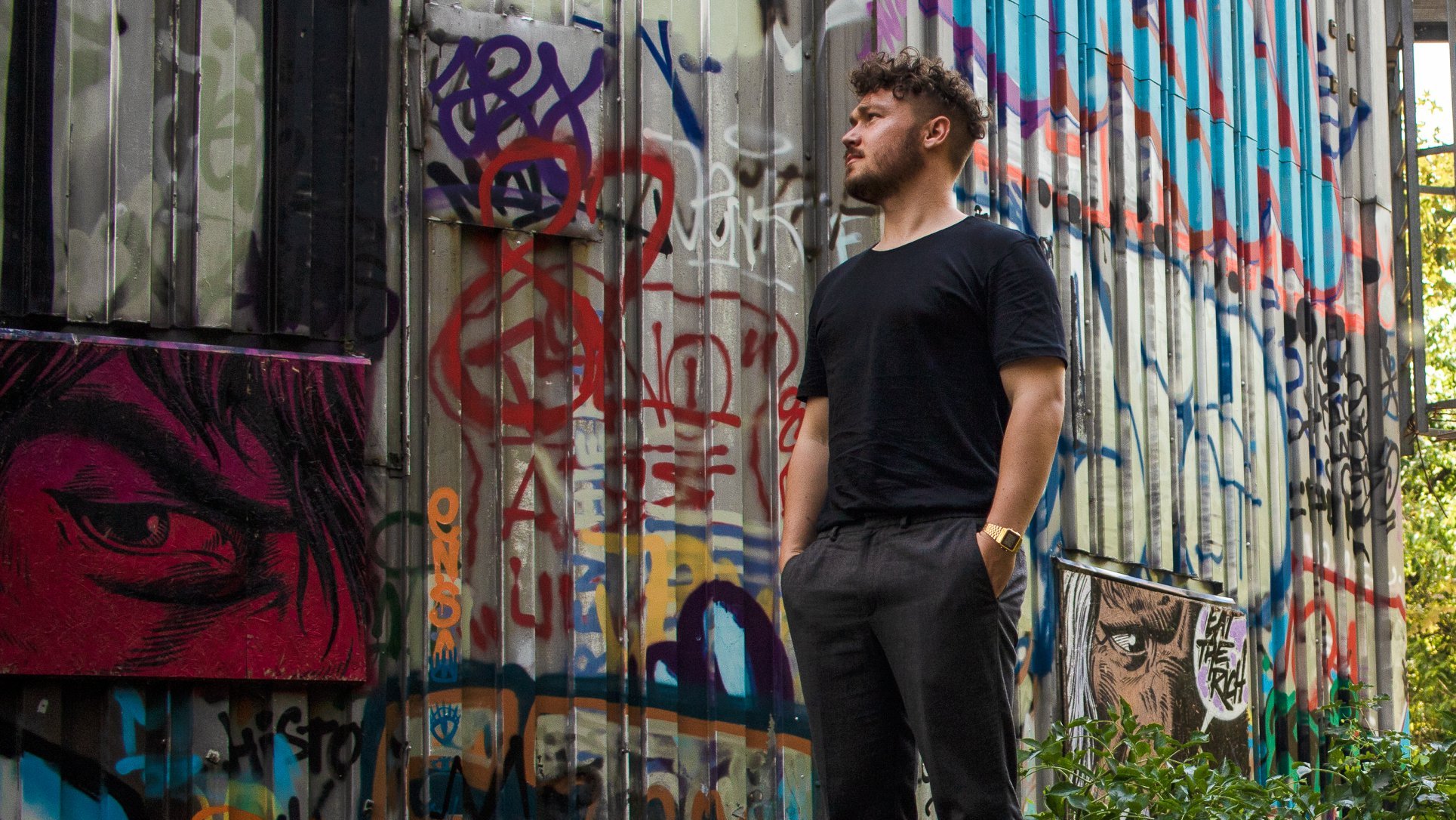 The 4-track EP is blend of modern-day Techno with retro 80’s influences throughout the project.

TiMO ODV Midnight Children is inspired by those who come alive at night and live life by their own rules.

When South Africa went into a strict lockdown earlier this year, TiMO decided to spend this time by focussing on writing and producing new music.

After a period of 6 months, TiMO had created 15 demos and slowly whittled them down to the 4 tracks that make up ‘Midnight Children’.

The first single from the project, ‘We Don’t Care’, was released on the 30th of October.

The single is an amalgamation of the past, the present and the future.

TiMO takes inspiration from them all mixed with falsetto vocals, pitched vocals and with a choir in the chorus.

The drums are inspired by the 80s with similar processing and the 2020 inspired bass gives the track a sense of nostalgia but with a futuristic twist.

“Midnight Children is an EP for the misfits who only fit in on the dancefloor. It’s for the individuals who come alive at night and don’t care about what anyone else thinks. It’s for the midnight children.”

To date, TiMO has achieved over 60 million streams across platforms and has solidified himself as one of SA’s biggest DJs.

Self-trained and self-taught in the process of music production, song- writing and singing, it wasn’t long until he appeared on the radar of the top label managers in South Africa. Within a few short months he was signed as a full artist to Universal Music South Africa with his debut single ‘Save Me’ being released on 20 February 2015.

The single achieved unheard of success for an up and coming dance music artist in South Africa when after only a few months it peaked on almost every chart in South Africa and was awarded Gold Status by the Recording Industry of South Africa in August 2015. It was later acknowledged as one of the most played songs on South African radio of 2015 and has collectively racked in over 4 million streams worldwide.

The meteoric success of his debut single catapulted him to the forefront of a new movement in Electronic Dance Music in South Africa.

Typically dominated by African rhythms, Deep House in South Africa had a new life breathed into it, with a strong influence from some of his idols Gorgon City and Duke Dumont.  Since the release of ‘Save Me’, TiMO ODV has continued to deliver multi-platinum singles including ‘Find My Way’, ‘I Need You’, ‘Make You Love Me’, ‘Dancing Again’ and ‘Move’.  To date, TIMO ODV has achieved over 60 million career streams.