A TikTok streaming service created by parent company ByteDance may launch next month. 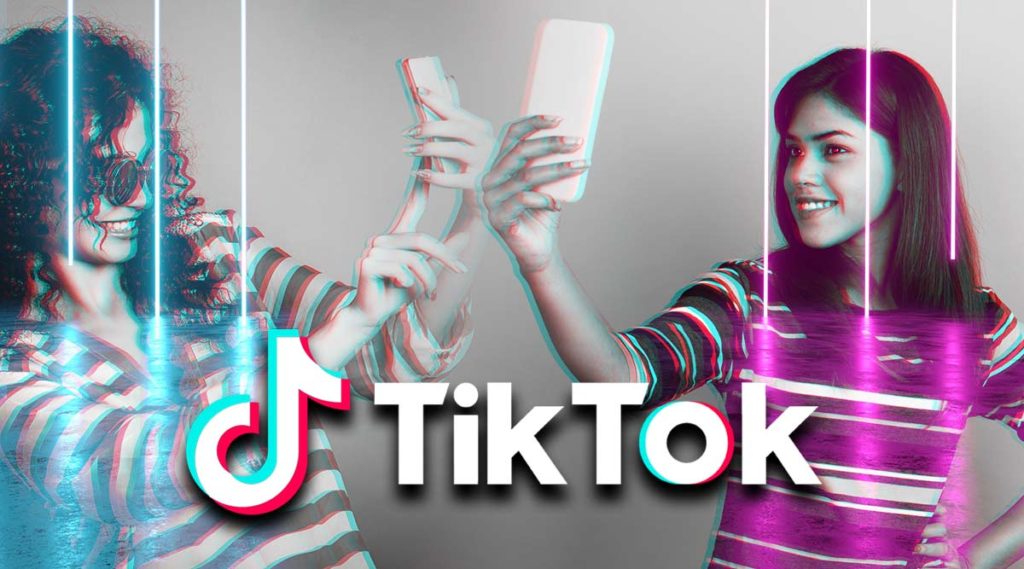 TikTok, the Vine-like app that is sweeping the globe, is currently boasting 1.5 billion downloads- and counting.

The app is hugely popular with the younger Generation Z (32% users are under 24) and was the third most-downloaded app this year; behind Whatsapp and Messenger (ahead of Facebook and Instagram).

Now, TikTok’s creator, ByteDance, is in talks with major labels (Universal Music, Sony Music and Warner Music) “for global licensing deals to include their songs on its new music subscription service.”

It’s aiming to launch said service as early as next month, first in “emerging markets” like India, Indonesia and Brazil, before later opening it up to the United States.

So, what sets this ByteDance streaming service apart? In addition to on-demand music, the app will include a library of short video clips (why mess with a winning formula) for listeners to search through and sync to songs as they listen.

Think of all the fun you can have while listening to your favourite songs? Matching audio to video in a fun and quirky way.

ByteDance hasn’t alluded to what the name of the app will be, and pricing remains unclear, however, it is expected to cost less than the $10/pm charged by Spotify, Apple Music and others.

Spotify shares dropped 3% following the announcement of the streaming service.

If the success of TikTok is anything to go by, a TikTok streaming service is genuinely going to be competition for the Spotify’s and Apple Music’s of the world.