You are here: Home / News / The Techno Viking Documentary has finally been released 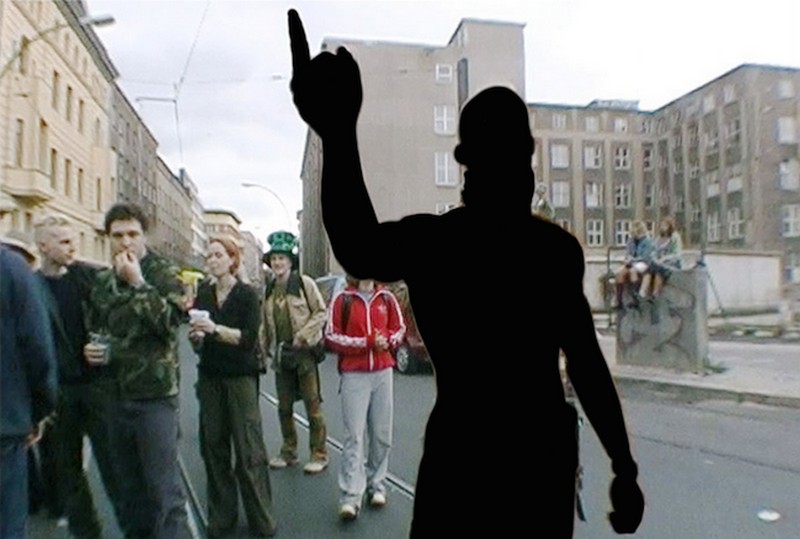 The Techno Viking Documentary is finally here. Now the story behind the video featuring a man who has been a spirit animal for ravers since the year 2000 is shared. Matthias Fritsch is an experimental artist who filmed Techno Viking that first time. He has created this crowd funded documentary to help us all fill in the blanks and to dispel any rumours.

You might recognise his face as the setting for some memorable memes. The original video featuring the spirited and muscular Techno Viking at the Berlin Fuckparade, was uploaded to the net back in 2001, then called ‘Kneecam No.1’. He went viral at a time before we all knew what viral even was.

Then in 2006 the video made its way to YouTube where it went the modern day version of viral and inspired others to create seven hundred responses and remixes.

The sharing and viewing of the Techno Viking clip was monumental, while a series of memes were made all over the world. In many ways the Techno Viking had become a brand built and pushed by the fans so readily entertained by his antics. The mystery behind who this man was ensured that the comedic effect would last and last.

However in 2009 the video was blocked on YouTube in response to legal action. In 2013 the Techno Viking decided to sue the person who had made him an internet sensation.

He claimed that the artist was profiting on his likeness. For the documentary his image has been blacked out, but if you haven’t seen the original Techno Viking video you can watch that here.

“I am being accused for creation and publication of images connected to the Technoviking, therefore infringement of personality rights. They also say I am earning a lot of money by that. They argue that [I] gave him the name Technoviking, create 3D characters, comics and more to constantly increase the popularity in order to market Technoviking and therefore cause damage to the protagonist.” Said Fritsch