You are here: Home / News / The Mzansi Kwaito and House Awards this weekend

The Mzansi Kwaito and House Awards this weekend

The annual Mzansi Kwaito and House Awards will be taking place on Saturday the 12th of November at Walter Sisulu Square in Soweto.

The organisers are eager to prove that the Mzansi Kwaito and House Awards have the potential to blow the minds of South Africans. They hosted a successful nominations party on the 8th of September at the Sandton Convention Centre.

The nominations have been divided into three main categories namely, House, Kwaito, and General. The general category includes awards such as Best Music Video, Best Collaboration and Song of the Year.

Under the House and Kwaito categories there are awards for Best Male and Female DJ/ Artist in the respective genres as well as Best Newcomer, Best Mapantsula Dance Group and interestingly, Best New Age Kwaito. 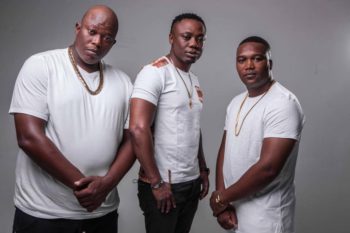 The fact that these artists, aside from Major League DJs would refer to themselves as rappers; appears to be besides the point. The Mzansi Kwaito and House Awards is recognising them for their contributions to South African music under the Kwaito banner.

Range Rover will be transporting all the nominees from the hotel to the awards ceremony. The theme of the evening is al glitz and glamour. The red carpet kicks off at five pm on the day with the ceremony show starting at eight pm.