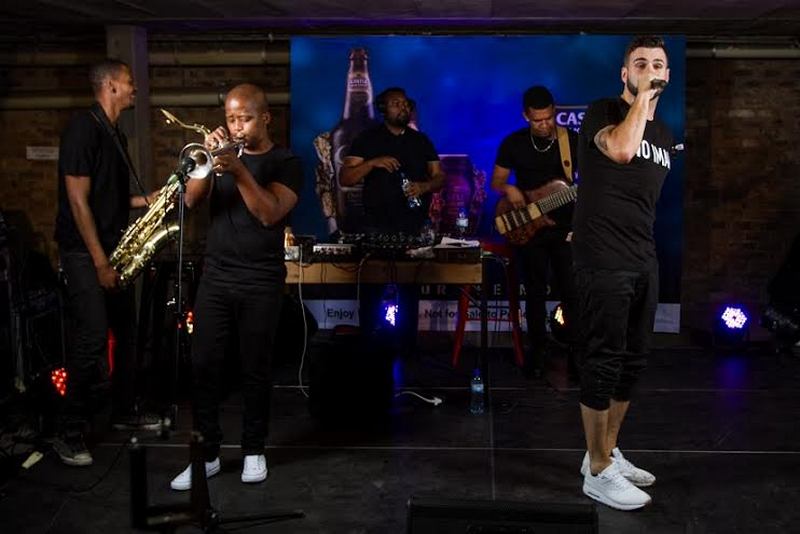 Mi Casa Home Sweet Home is the new album by SA’s favourite soulful house trio and it is officially out now. The local trio seem to be on a continual upward motion with their careers and it’s impressive.

They now also have their own record label known as ’34 MUSIC’. This year has seen them tour internationally, making it to North America, Europe, and other parts of Africa.

It seems audiences locally and abroad can’t get enough of Mi Casa’s sound. J ‘Something, Dr. Duda and Mo-T have managed to capture the hearts of their fans with their distinct brand of feel good music.

Their worldwide tour this year gave them the chance to work with producers such as Zeppelin Saint & Nathan Adams (UK), Rancid (Holland), Bodhi Sattva (Belgium), and Tortured Soul (USA). 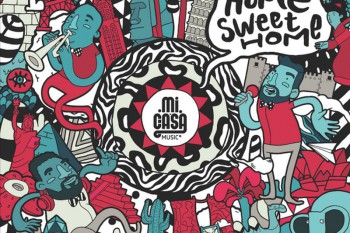 Mi Casa Home Sweet Home is a massive twenty three track album and should have fans relishing in new tunes galore this summer. It also features Moby Dixon, Da Capo, Cuebur & DJ Guru, DJ McShera & Ten 83. The lead single #Chocolat was the teaser to the lead up of this release.

“Mi Casa Home Sweet Home is different from our previous albums and it has more musical elements. Our first album had no collaborations because we wanted to present ourselves as Mi Casa with our individual talents. We moved to the second album, which featured artists such Black Coffee, Mishka and Jimmy Nevis, where we had hit tracks like “Jika” and “Your Body”. We’re celebrating five years in the industry and we’re excited that we’re still together and getting stronger every year.” Says Mo-T.