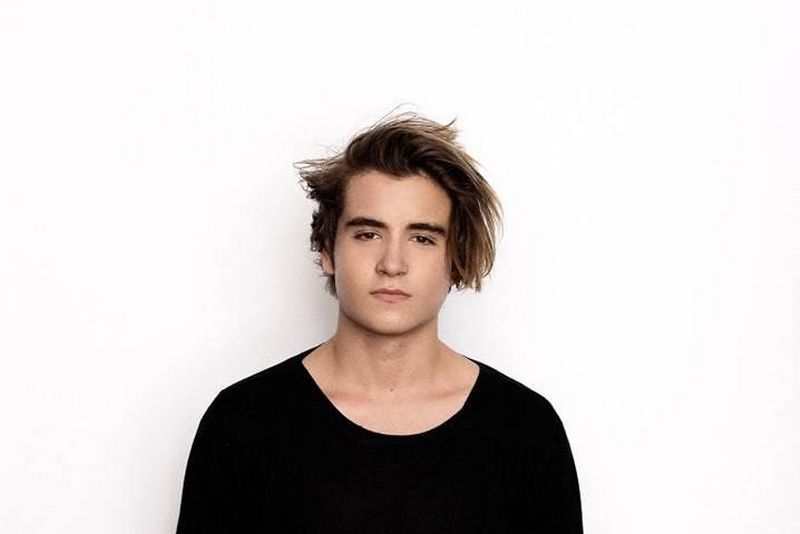 The Life in Color South Africa international headliner has been announced for what is more than likely the world’s biggest and most out there paint party.

It will all be happening at the Joburg Expo Centre at Nasrec on Saturday, the 5th of September 2015.

The Life in Color South Africa event is all about appealing to the party animal in you that is down to get lose and party with wilful abandon, while you get sprayed by the colours of the rainbow in the most creative ways imaginable. It’s more than just a straight forward party because the whole event incorporates numerous circus styled and artistic performers which is designed to make for an entertaining night.

Now, the organisers have released the name of the international headliner for Life in Color South Africa event and it’s going to be Danny Avila.

Danny won the ‘Best Newcomer DJ’ award at the 2011 Vicious Music Awards when he was only sixteen. He’s been under the wing of Tiësto and has toured through Asia, North America, and Europe. At age twenty, he is making waves on the global edm scene and has a solid list of reputable gigs. He’s played at Coachella, the New York and Miami Ultra Music Festival, Electric Zoo, Electric Daisy Carnival, Creamfields, and TomorrowWorld.

The early bird tickets for Life in Color South Africa are sold out, check out the event and ticket details below.

Tickets and information available from the website or Webtickets 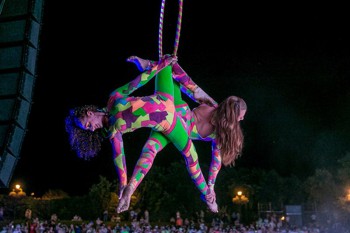 WITH LIFE IN COLOR SA