The Kiffness will serenade you this Valentine’s Day with a new track called “Celibate Healing.’ 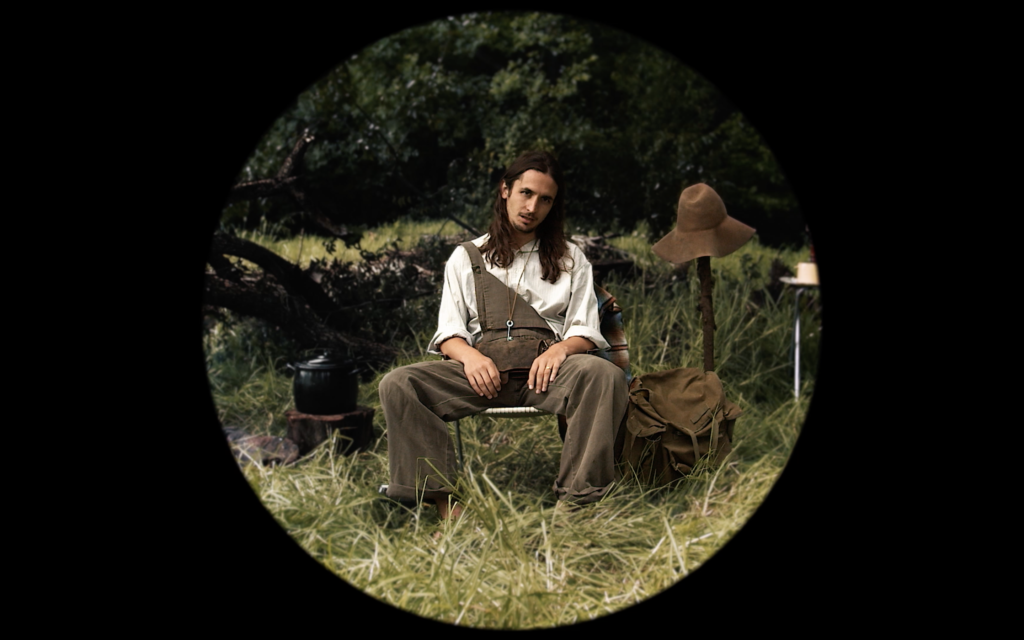 The song and video drops this V-Day and it’s sure to put a smile on your dial whether you with or without a partner.

“The song basically started as an idea that I had to create a very sexy sounding R&B song & flip the narrative of the usual “guy singing about how bad he wants a girl” & rather make it about how unkeen he is. And now that I’ve explained it it’s so much less funny, lol,” David “Kiffness” Scott explains.

“Anyway, the guys at Dolph thought it would be a good idea to base the video around this idea that I was trying to isolate myself from society & the sexual temptations that come with it, so the video takes place in a place called “Camp Celibate” where I live a simple life free of sexual temptation,” he adds. 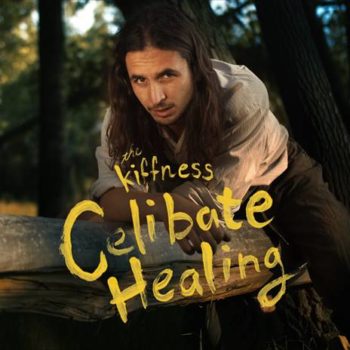 The video takes a wild turn when Scott sees “a bear with a nice ass, and just seeing that is enough to set me off. Needless to say the bear isn’t too impressed with me grabbing its ass without consent & quite rightly klaps me one time.”

The point is:  “It’s ok to try and be better guy, but there’s a point at which suppressing your sexual urges is only doing yourself & potentially others more harm,“ at least that’s what David Scott thinks.

Watch and listen to “Celibate Healing” by The Kiffness.