You are here: Home / News / The Kiffness announces Fyre 2 Festival with Danny K

The Kiffness has announced that Fyre 2 will be happening at Robberg Nature Reserve in Plettenberg Bay, South Africa. 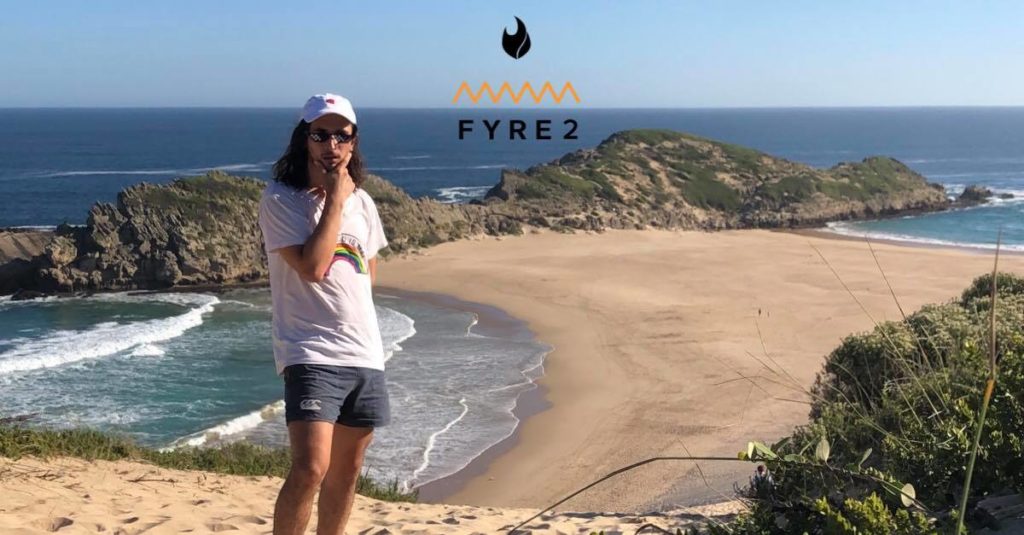 The first attempt at Fyre Festival was a complete failure, but David Scott of The Kiffness is confident that the sequel festival is going to be much better.

“When I first saw this venue, it came to me like a vision from God. I could just see it: models swimming in the water, the stage in between two beaches, a massive waterslide all the way down to the dancefloor and luxury bush accommodation. It’s going to be a huge success.”

But in order to pull off a festival of this magnitude, The Kiffness is going to have to call on his A-list celebrity friends to make the festival a success, and A-list super star Danny K is already on board…

5fm DJ Rob Forbes also made an announcement earlier today that he will be hosting an influencer / VIP area where every person you meet will have at least 300 followers.

Artist / influencer applications for the festival are now open, so if you want to stand a chance to be part of South Africa’s biggest and best festival go follow The Kiffness and tell him why you should be part of Fyre 2 Festival.

If you have less than 300 followers, then don’t even think about it.