You are here: Home / News / The DeepDream Hallucination Machine will make you trip drug-free

The DeepDream Hallucination Machine will make you trip drug-free

The DeepDream Hallucination Machine will have you tripping for free. 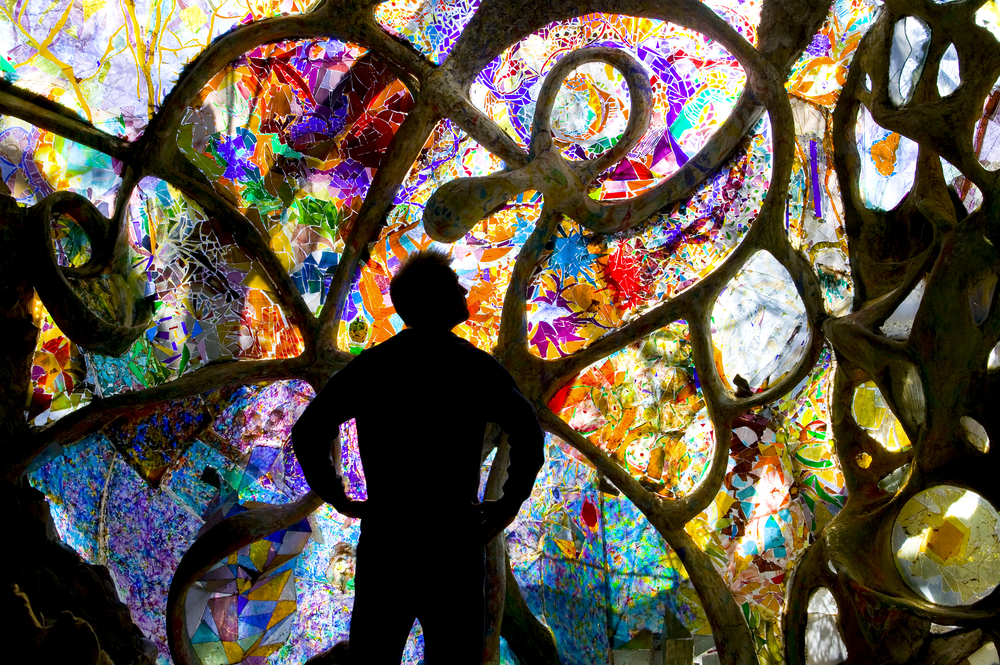 YouTube is packed with videos that induce psychedelic trips without you having to ingest psychedelics.

Certain frequencies, colours and movement can make it feel like you are tripping.

Naturally, Science is taking it to the next level with the Hallucination Machine.

Psychedelic studies have been underway since psychedelics have sprouted out, but naturally there is a fair amount of restrictions seeing as they are illegal.

So how can one study the nature of psychedelics without the legal discrepancies involved?

Enter the Hallucination Machine, which makes use of virtual reality technology to induce a trip without the subjects having to ingest anything illegal.

In this way, Scientists can do the scans and see what happens to our brain when we trip, which can lead to more answers about our consciousness. 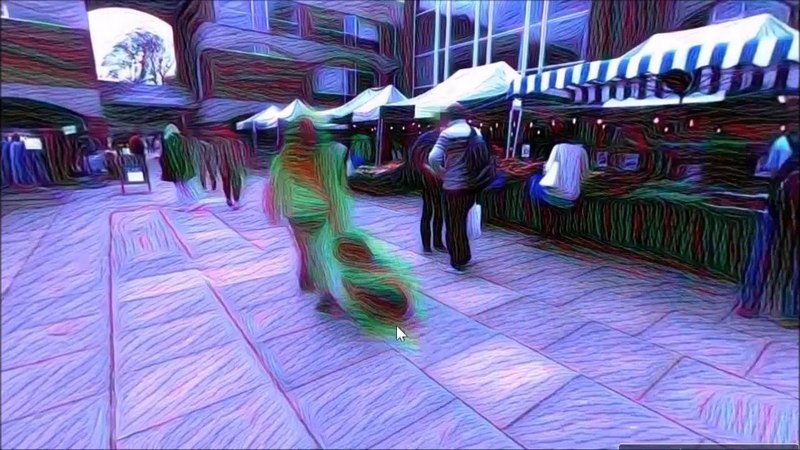 A team of researchers from Sussex University’s Sackler Centre for Consciousness Science is using virtual reality and Google’s DeepDream system to induce trips in volunteers.

Reportedly 12 volunteers experienced visuals likened to a magic mushroom trip, of which the psychoactive ingredient is psilocybin.

The hallucinations came about after being shown a panoramic video-that was altered by DeepDream- of the Sussex Uni campus.

“We’re hallucinating all the time,” the Sackler Centre co-director, Anil Seth, said in a recent TED talk. “It’s just that when we agree about our hallucinations, we call that reality.”

DeepDream creates patterns and over emphasizes certain recurring details that aids in putting our brain into perception overdrive, so much so that it starts imagining stuff that isn’t actually there aka a trip.

Researchers said: “Overall, the Hallucination Machine provides a powerful new tool to complement the resurgence of research into altered states of consciousness.”

The DeepDream Hallucination Machine can help lift the veil of mystery shrouding psychedelics and consciousness.