You are here: Home / News / The Chemical Brothers announce arena tour for new album No Geography

The Chemical Brothers No Geography is due for release in Spring 2019 via Astralwerks. 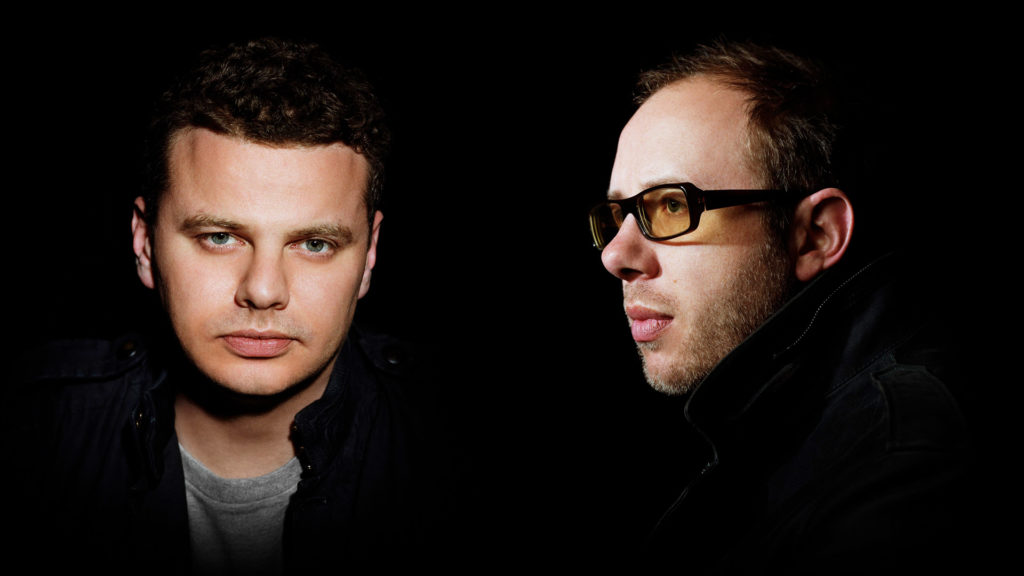 No Geography is their ninth studio album and first offering since 2015’s Born In Echoes. The album will include their recent single Free Yourself, which is accompanied by a cinematic (and quite creepy) video, shared last week.

Fans in the UK who pre-order the album this week will also get first dibs on exclusive pre-sale tickets for the album tour in November 2019.

Yes, along with news of an album they also announced an extensive UK arena tour, which will see them perform in Leeds, Manchester, Glasgow, Cardiff and Birmingham.

The legendary duo is also set to headline London’s All Points East Festival in June 2019.

The Brothers Chemical have also announced the first string of shows in the U.S since 2015, with the first show kicking off in Mexico City on May 12, 2019. The duo will then play two shows in Los Angeles, with support from Black Madonna. Their final show will be in San Francisco- find the dates on their website.

Their UK tour schedule is as follows:

Watch The Chemical Brothers Free Yourself music video and get a taste of No Geography.