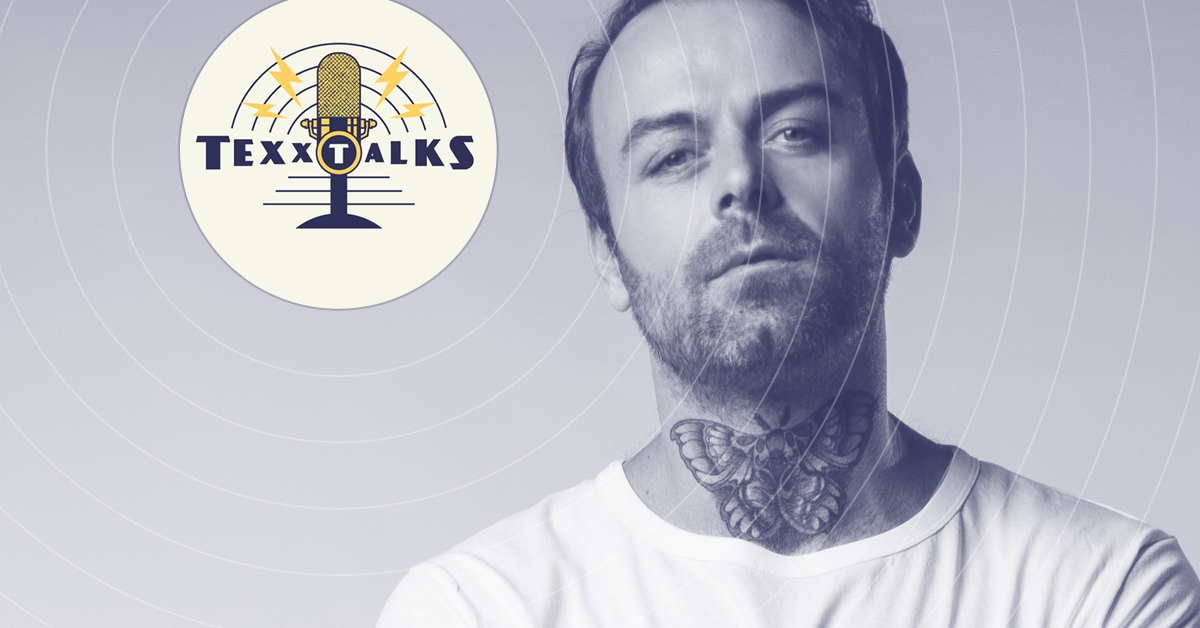 Their latest, out today, features one of our all-time favourite producers in the SA scene, Ryan Murgatroyd.

Why do we love Ryan so much?

Well firstly he’s one helluva of talented producer, but also one of the true characters of our beloved dance music scene.

He’s never afraid to speak his mind and is usually very entertaining when pressed on any subject.

Anyway, here’s their press brief on the latest Texx Talks episode so you know what it’s all about and we’ve embedded Ryan’s podcast episode here for you to enjoy.

The latest venture of SA entertainment website Texx and the City is Texx Talks – a weekly interview-style music podcast hosted by Tecla Ciolfi (TATC’s founder & editor) where musicians share their highs, lows and the secret to their continued successes, in frank deep-dive discussions.

This week’s episode features producer and DJ, Ryan Murgatroyd. Rising to prominence in his solo capacity, but also as one half of the DJ duo Crazy White Boy who consistently churned out massive chart and dance floor bangers in the 2000s, Ryan has played some of the world’s biggest clubs and stages.

“Podcasts are taking over the entire globe and the reason is simple: authenticity! No one wants to listen to someone’s highly curated, over-edited and uber PC radio show anymore, and podcasts are a chance to really get into the hosts head without any filters,” Ryan explains when asked about his stance on podcasts.

“South Africans have been a bit slow on the uptake, but of course a few pioneers are getting the ball rolling and Texx is one of them. Had a great time talking smack with her!”

From his building of Soul Candi’s music production courses to the formation of African collective Bantwanas to the launch of his own label and imprint Swoon, discover the secret to Ryan’s hard-earned success and respect.

Give their latest episode a listen here…