Terrence McKay Heaven is a tribute song to his late manager

Veritable Afro House newcomer, Terrence McKay, has released a new track which he says is a tribute to his late manager, Pheko Kgengoe, titled ‘Heaven.’ 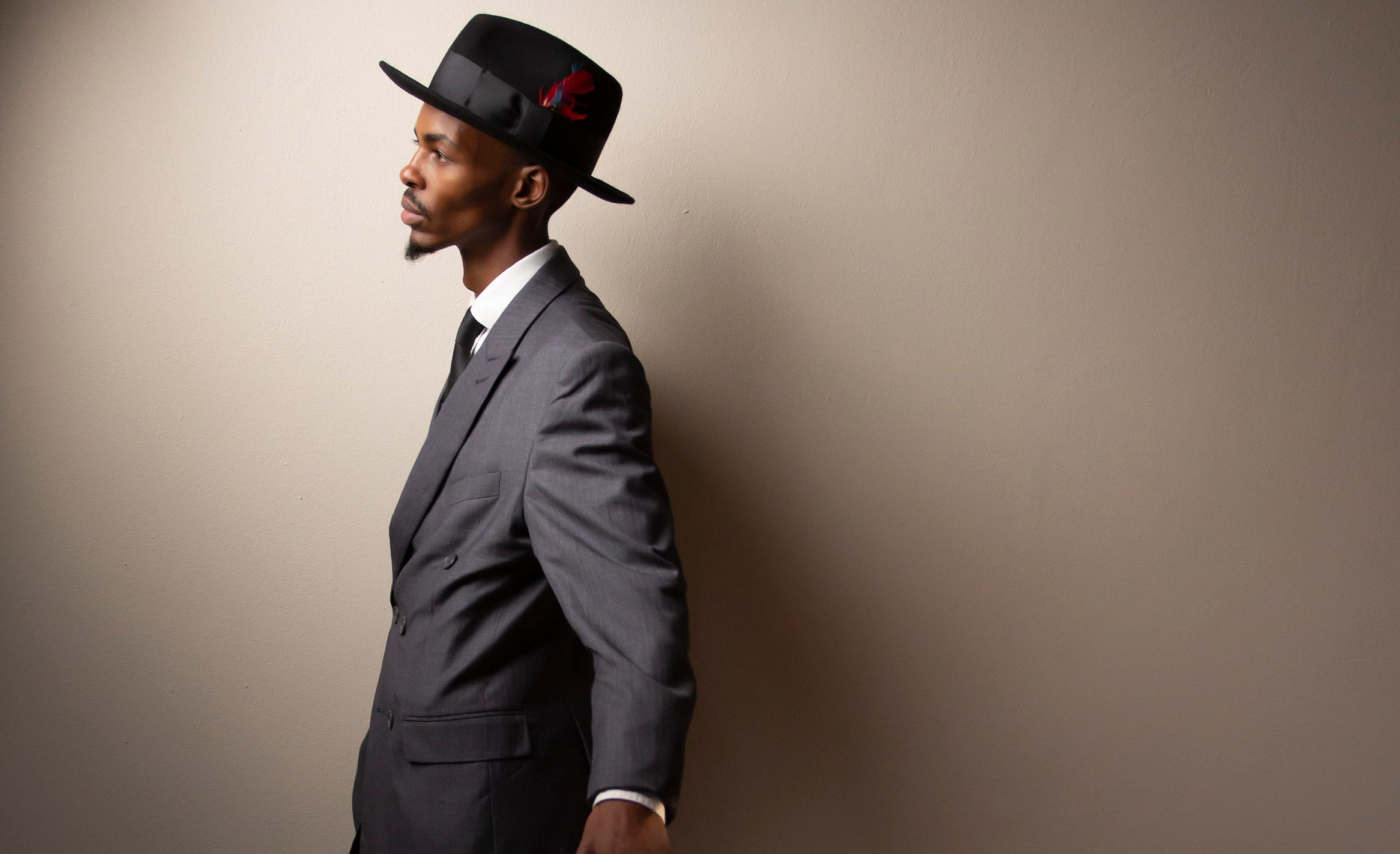 Having won the Lucky Star ‘Get In The Mix’ song competition singer, songwriter and performer Terrence McKay’s this is his second single with Paradise Sound System.

Drawing inspiration after the passing of his late manager Pheko Kgengoe this song is a tribute in its most special form.

The Afro tech song tells a story of hope through love with romantic lyrics and soulful melodies.

Together with McKay’s powerful and passionate performances Heaven is sure to get audiences dancing. With support from Traxsourse already as an exclusive, this track is already making waves on the charts!

Born in JZN and raised on the Vaal, McKay felt it was the perfect time to release this song

after his late manager Pheko Kgengoe selected it as the next single only a few weeks before his untimely passing.

“I hope that releasing this song will send a message of love to Pheko and let him know that I will always be grateful,” says Terrence McKay.