Talented South African singer-songwriter Tellaman, has announced the release of a new single. 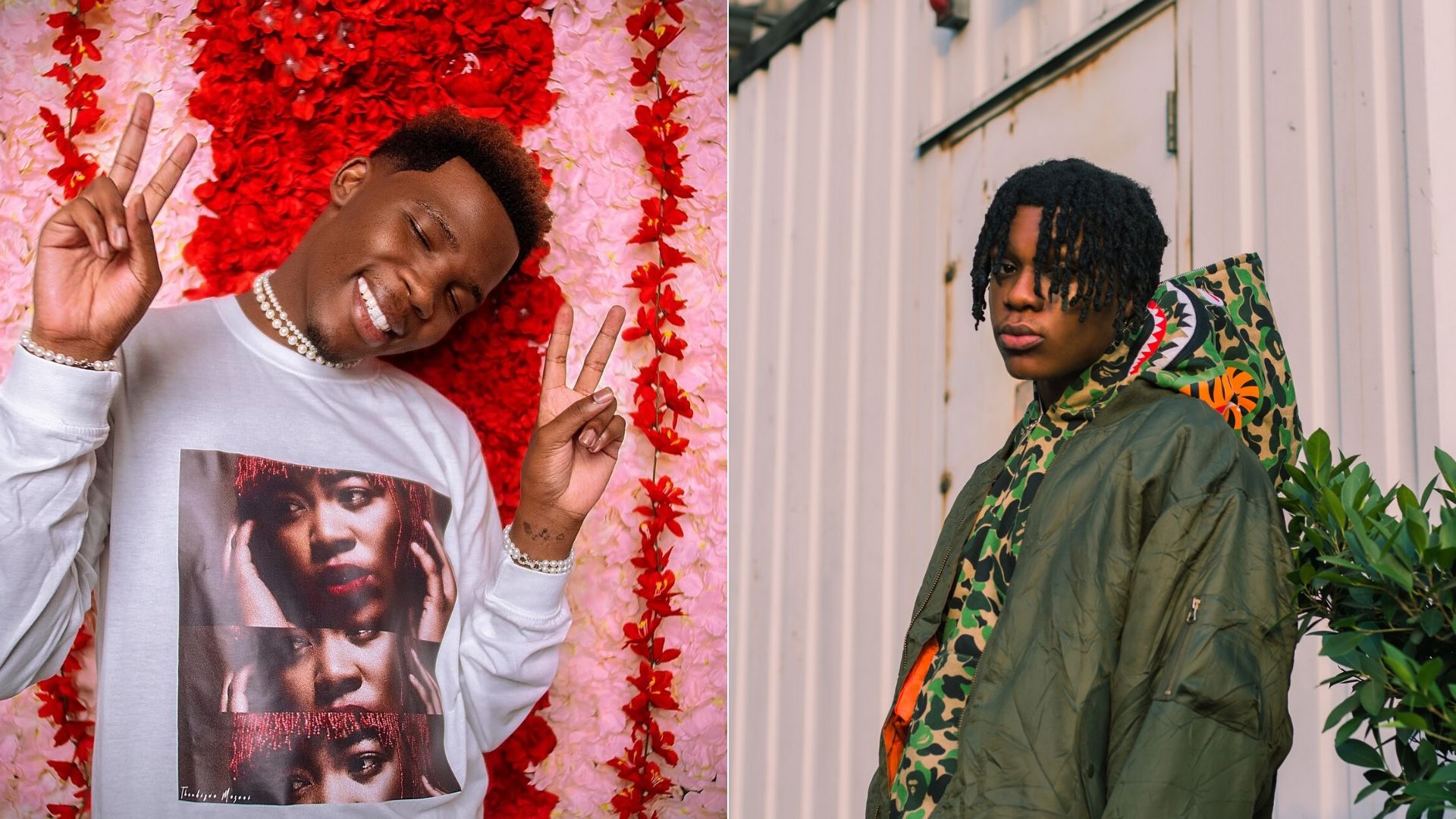 Not giving much away, Tellaman says the single – which he co-wrote with Alpha P and crowned Yung and which was produced by Select_Play – celebrates love and the people we love, describing it as “true, honest and one of best songs I’ve ever created”.

Self-taught musician Tellaman, or Thelumusa Owen, was born and raised in Durban and started dabbling with music at the age of fifteen; his big break came in 2014 when he got the opportunity to work with Soul Candi Records.

DEF JAM AFRICA recently launched and added Tellaman to their roster of some of Africa’s most influential artists and MC’s.

The multi-talented artist – he is a singer, songwriter and producer – says he loves music “because I get to speak about things I’m uncomfortable talking about with people.

“And I don’t have to say anything when listening to it, I can just take it in.” 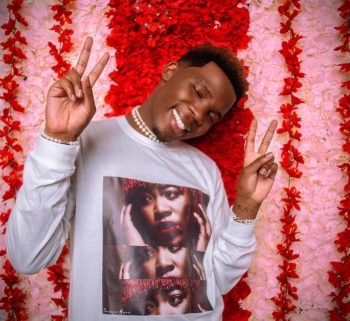 Having only worked in the industry for six years, he has already amassed an impressive following and a remarkable resume – 2019 saw him release the album God Decides, his fourth studio project after his debut on Soul Candi Sessions 15 in 2014, his 2016 mixtape Mind vs Heart, and the 2017 EP Lucid Dream.

In addition, he has worked with an array of acclaimed artists and producers both locally and internationally, including Djeff Aforzilla (Angola), Pascal Morais (Netherlands), Rancido (Netherlands), Mindlo, Essential I, DJ Clock, Beast, Aby Fav, Zakwe, Dmalice (UK), and Jonny Miller (UK), among others.

He signed with Universal Music Group South Africa in 2018.

The SAMA nominated artist is inspired by experiences and people around him and admits that he is not a ‘one style of music’ kind of guy.

“I think that is pretty evident in the music I make.

“I listen to anything I can get my hands on, as long as it sounds good to me, but R&B, Hip Hop, Jazz and Afro Soul is my go-to.” 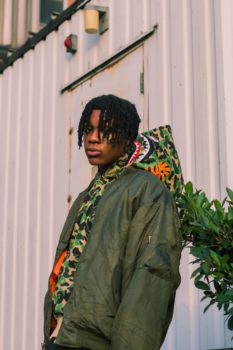 There is no doubt in Tellaman’s mind that he was meant to make music and, if he had to choose a different career, he believes he would still be working in the industry.

“I’d be a mixing/mastering engineer. It is something I fell in love with before I even became a performing artist. I just love the process of finding problems, fixing them, and helping other musicians improve their sound.”

While he hardly ever takes times off from making music, he does make an effort to pursue other interests.

“I’ve always loved film and photography, so that’s something I have been working on and trying to improve,” he says.

Tellaman is renowned for his versatility, universal sound and relatable lyrics, and CROSS MY HEART FT. ALPHA P, like the rest of his music, promises to impress.

The visuals, shot in Nigeria, were seen for the first time across TRACE URBAN yesterday.