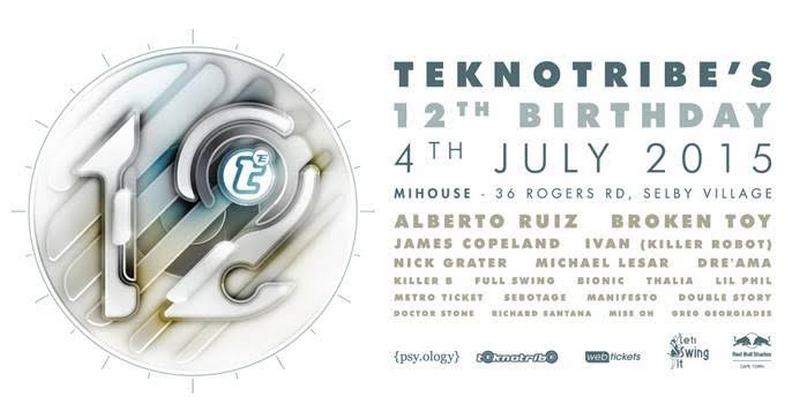 Teknotribe 12th Birthday Bash will be headlined by Alberto Ruiz and Broken Toy.

While Broken Toy is a national psy trance favourite and worldwide sought after international DJ and producer signed to Nano Records, his accompanying headline act, Alberto Ruiz has an impressive resume as a techno artist too.

Alberto Ruiz who will be playing at the Teknotribe 12th Birthday bash began his career as a resident DJ at BCM and IN in Ibiza.

He started producing back in 2010 and got his hands on all kinds of classical synths such as Rolan, Korg, and Moog etc.

He started his own record label in 2012, known as Stick Recordings and he made it to the number one spot on the Beatport Techno charts numerous times. 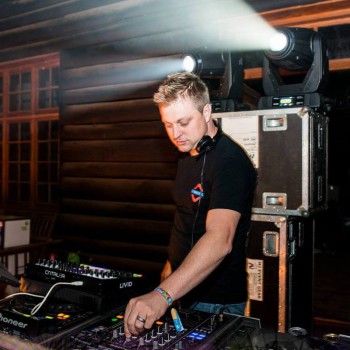 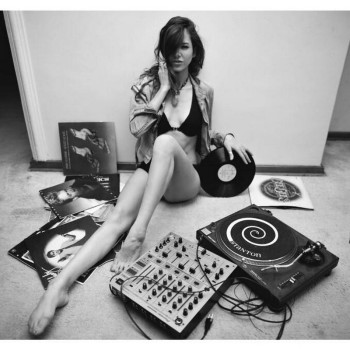