You are here: Home / News / See which SA clubs are on the Techno Traveller Map

See which SA clubs are on the Techno Traveller Map

A chap by the name of Matthieu Rodrigues has created a Techno Traveller Map to help globetrotting ravers find the best spots around the world to party to house and techno music. 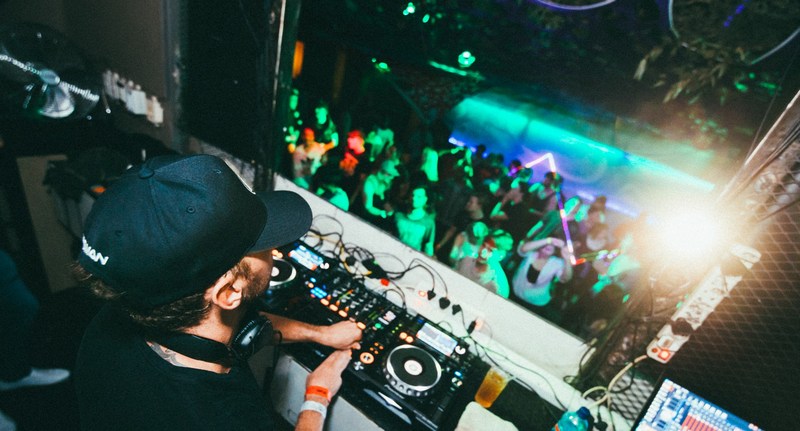 It’s an awesome idea and whilst there will no doubt be people (and venues) wondering why they’re not on the map, we’re pleased to see that two leading nightclubs in South Africa have been listed.

To be fair they are the two premier clubs in South Africa although we can think of a third in Durban that should also be added.

Rodrigues also wants others to add ideas so it’s not by any means a closed list.

In South Africa both ERA in Cape Town, TRUTH in Johannesburg have been listed and deservedly so. They are unarguably the two leading venues for cutting edge music and great sound system as well.

A third addition should be ORIGIN in Durban. Those guys are certainly leading the way for Durbs.

There are 3 on the map actually, if we include the Toy Toy pin. But strictly speaking that’s a techno night not a club. Toy Toy is held at AND which is in fact an awesome club which does host superb techno nights.

You can submit a venue at this link – it clearly states ONLY techno and house. No EDM or DJ Top 100 type clubs J