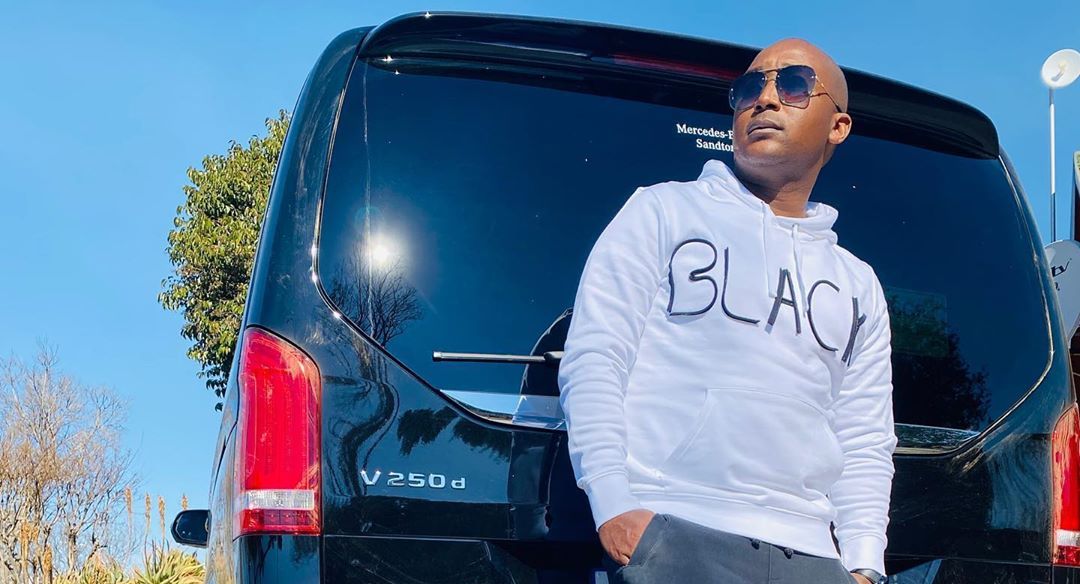 T-Lee Moiloa, Director of Bridge Entertainment, an event management, brand activations and talent agency, is making a public call to the advertising and marketing industry to boycott piracy site, Fakaza.

This call to action is being supported by the likes of musicians, talent management, labels and music organisations.

Week in and week out, piracy site Fakaza continues to undermine the hard work and livelihoods of musicians by illegally releasing music which has a grave impact on artists.

This illicit activity is being supported by some of the biggest brands in the country who are advertising on Fakaza, brands who purport to be supports of local musicians and the Arts & Entertainment industry, and this must come to an end.

The South African Arts & Entertainment industry is one of the least supported industries by both the government and corporate sector.

Despite the lack of support, artists, who more than not invest in themselves, go out of their way to make world class music and keep the Arts & Entertainment industry alive whilst the country turns a blind eye on illegal 3rd parties that leak and distribute music with no benefit to artists.

To top it off, these illegal platforms are being financially supported by corporates.

“There are numerous legal cases against Fakaza, and whilst we go down the legal route of having music taken off their site, the country needs to rally behind not financially supporting this illegal activity.

“I’m very pleased that after a conversation with a brand that advertises on Fakaza, they have agreed to terminate their contract and no longer advertising on that platform,” expresses T-Lee Moiloa.

T-Lee Moiloa adds: “I’m making a public call alongside musicians, management and labels for more brands to pull their contracts with Fakaza and for the SA advertising and marketing industry to no longer just verbally say they support artists yet patronise platforms that go directly against the upliftment of an industry they claim to stand by. It’s time for action.”