Technician accidentally dosed by LSD from the 60’s, trips for hours. 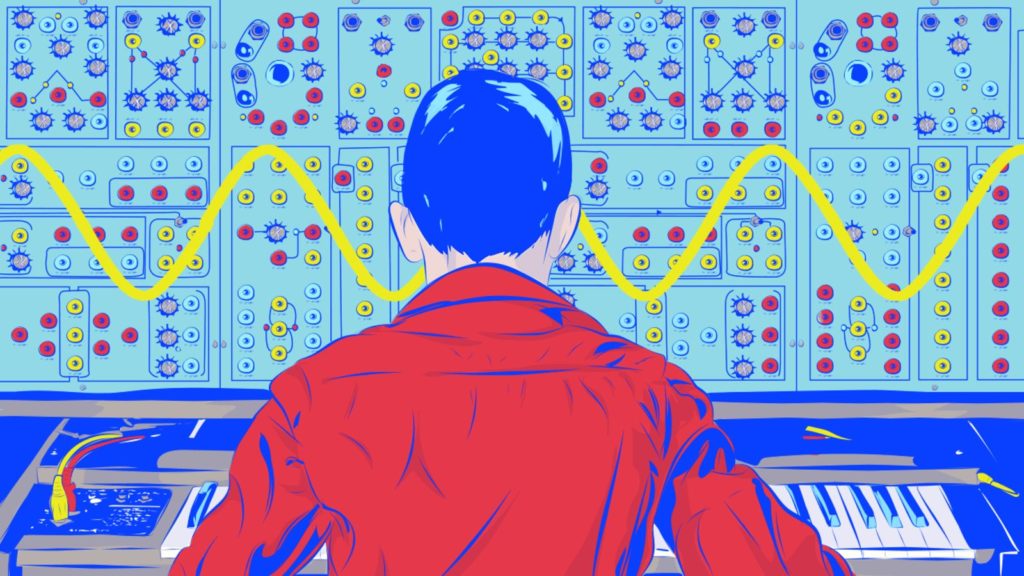 What a literal blast from the past! This is a crazy story, but when involving music, synths, and the 60’s what more could you expect?

Enter Eliot Curtis, the Broadcast Operations Manager for KPIX Television in San Francisco. Last year he took on the task of repairing a Buchla Model 100 modular synthesizer that has been gathering dust at Cal State University East Bay since the 1960s.

During recent repairs, he opened up a red module on the synth and found a crystallized residue. He then proceeded to remove said residue, with his finger, and 45 minutes later he was tripping- 60’s style- which lasted 9 hours.

Later, 3 three individual chemical tests led to the conclusion that the substance was indeed LSD, which remained preserved through all these years due to being stored in a cool, dark place… 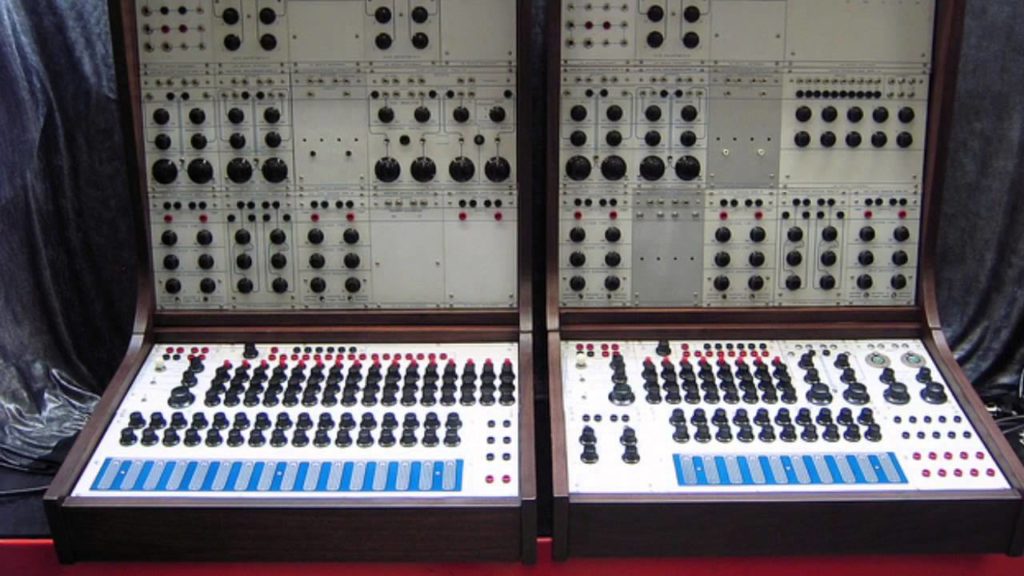 Don Buchla- the synth’s creator- attended Berkeley College in the 60’s and was involved in the counterculture movement of the era. He was also good friends with Ken Kesey, the famous LSD advocate and was associate with the Grateful Dead’s sound engineer Owsley Stanley who was an infamous and mysterious acid manufacturer.

Synth legend Suzanne Ciani spoke of the incident during an interview with KIXP:

“It’s a bit like time travel,” she said. “If you could go back that would be the way to go there. That is, to share the drugs that everybody took at that time.” Ciani worked with Buchla in the late 60’s and 70’s.

Curtis has since finished repairing the Buchla- wearing gloves- with the synth back at Cal State East Bay, ready to be explored by students.

The synth has been checked and cleaned of any other residues…

Read KIXP’s report of what happened when technician accidentally dosed with LSD.