This is the first collaborative project for the Swoon Recordings teammates. 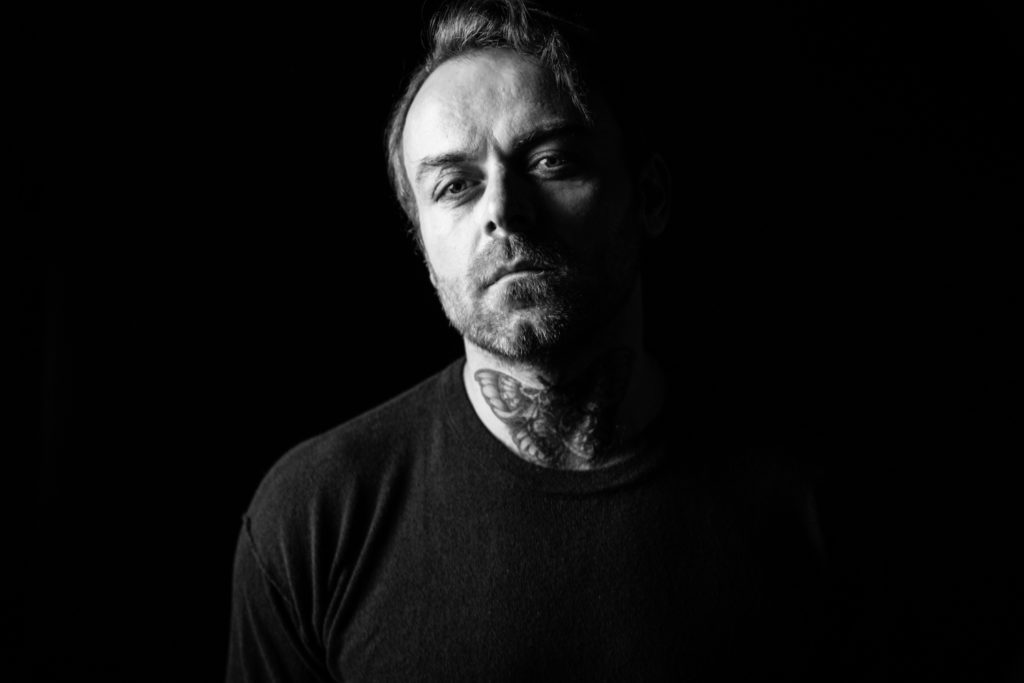 There can be no disputing 2019 was a career-defining year for creative visionary Ryan Murgatroyd.

Following a diverse triad of critically acclaimed EPs on his newly-launched imprint Swoon Recordings – and with continued support rolling in from the likes of Solomun, Tale of Us, Adriatique and Damian Lazarus to name a few – the pioneering South African DJ, producer and label boss now steps into the new decade with renewed vigour, as he announces the forthcoming release of his next juggernaut extended player, ‘We Go Walking’.

Out now via Swoon Recordings, ‘We Go Walking’ sees Murgatroyd team up with the core of his label crew do deliver a three-part package of mammoth proportions, and the team’s first collaborative project of 2020.

Talking about the EP, Murgatroyd commented:

“We know the team at Swoon has a soft spot for these types of records. Epic breakdowns and emotive drops and that classic house infused male vocal line at the core. Add in a couple of amazing remixes from Jelico and Kostakis and for me it’s a perfect follow up to Wicked Eyes. I can’t wait for people to check it out.”

Stepping up to the plate for the first cut of the package, Ryan joins long-time production partner Mark Valsecchi, to deliver a seven-minute, club-ready vocal cut, driven by a mesmerizing topline, huge techy basslines and that unmistakable Swoon je ne sais quoi.

On remix duties, Jelico and Kostakis follow on from their production credits on ‘Tonald Drump’ and ‘Wicked Eyes’ respectively, as they each provide their own unique interpretations of Murgatroyd’s latest creation to wrap yet another remarkable release on the burgeoning South African imprint.

The ‘We Go Walking’ EP is out now via Swoon Recordings.