Sweden isn’t going to budge on the A$AP Rocky case. 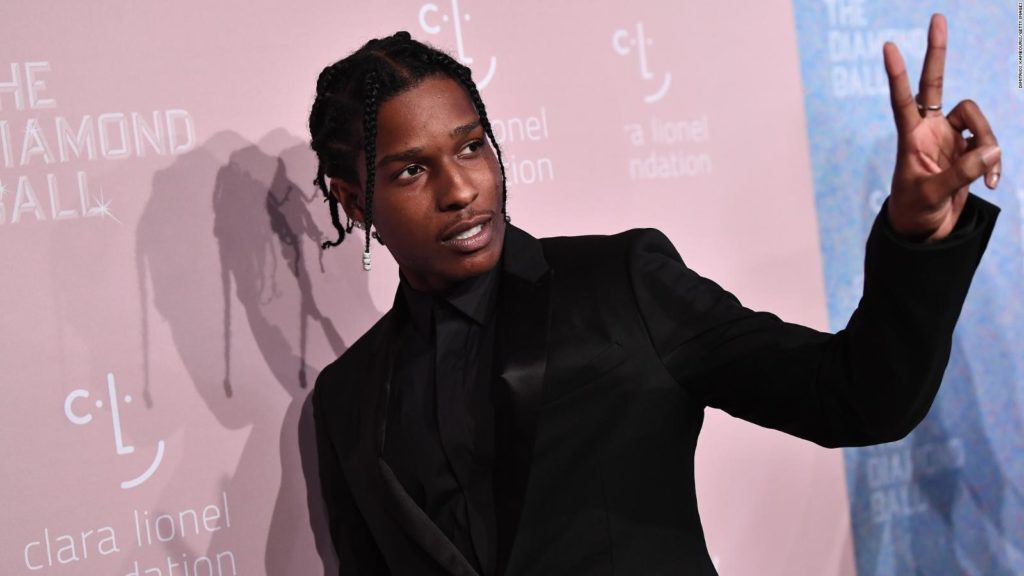 Sweden has denied US President Donald Trump’s request to release A$AP Rocky from custody, insisting that its independent judicial system must do its work.

“The rule of the law applies to everyone equally and is exercised by an independent judiciary,” tweeted former prime minister Carl Bildt. “That’s the way it is in the US, and that’s certainly the way it is in Sweden. Political interference in the process is distinctly off limits. Clear?”

This comes after Trump tweeted that he would “call the very talented Prime Minister of Sweden to see what we can do about helping A$AP Rocky”.

The two spoke last Saturday, leaving Swedish Prime Minister Stefan Löfven issuing a statement saying that “in Sweden, everyone is equal before the law” and that the entire judicial system is independent- AKA; butt out.

Let’s not obstruct justice, shall we?

Then, on Thursday prosecutor Daniel Suneson announced that he had filed charges against A$AP and two members of his entourage, “having come to the conclusion that the events in question constitute a crime and despite claims of self-defense and provocation”.

Naturally this led to a dramatic Twitter ramp from Trump saying:

“Sweden has let our African American community down in the United States. Give A$AP Rocky his freedom.”

The US president also added: “We do so much for Sweden, but it doesn’t seem to work the other way around. Sweden should focus on its real crime problem.”

But what right does the President have in obstructing justice in a different country? It’s not like Sweden’s charges are ridiculous… And as Fredrick Federley MEP tweeted:

Natalie Sial, who is a spokesperson for the government in Stockholm said it had nothing to add:

“Now the judicial process will run its course,” she said.

Now it’s time for the evidence to speak for itself, but if found guilty A$AP Rocky could be facing two years in jail in Sweden.