You are here: Home / News / STUDY: Why music on ACID may sound better

STUDY: Why music on ACID may sound better

Scientists carried out a study to figure out why people like taking acid (LSD) at parties. Their research was based on serotonin levels and the appreciation of new music. 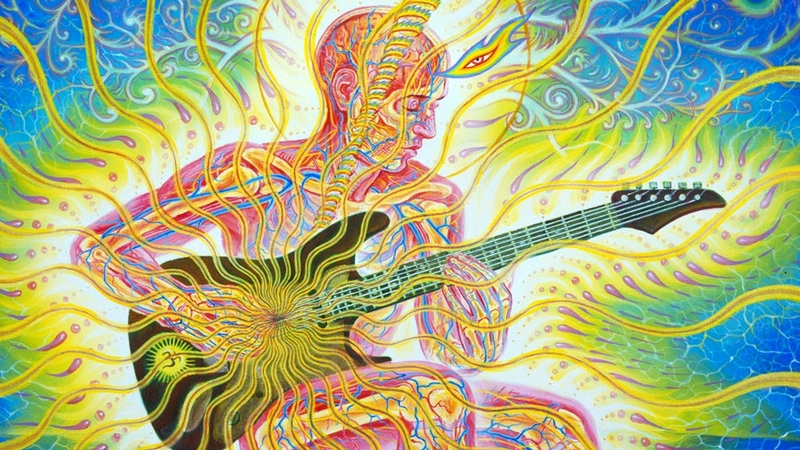 Current Biology published a study that tracked why people loved music so much while they were on acid.

You probably don’t find this particularly mind blowing, but what’s cool is that scientists wanted to find concrete evidence to the fact and sometimes understanding what this induced state is all about can add perspective to one’s trip.

They also looked at how things are normally mundane to do, all of a sudden become fun and life changing. The effects of acid are for the most part memorable and leave you with stories you can tell again and again.

“A core aspect of the human self is the attribution of personal relevance to everyday stimuli enabling us to experience our environment as meaningful,” said case leader, Katrin Preller.

The first stage of the study was observation. The researchers checked out brain scans from three different groups. One group took a placebo, another took acid, and the other group took mind altering substances at all.

Those on acid found the random, meaningless jazz song to have an effect and they appeared to enjoy it more than those who were on nothing.

The brain scans also showed that the random jazz song had a similar effect to the song that had personal meaning on each participant.

They also found that acid effects serotonin levels. If you are tripping out good and well then you are most certainly enjoying the music that much more.

This acid study is another attempt at seeing how the drug could work for treatment in psychiatry.