Amsterdam comes first in Europe with regards to residual ecstasy found in wastewater. 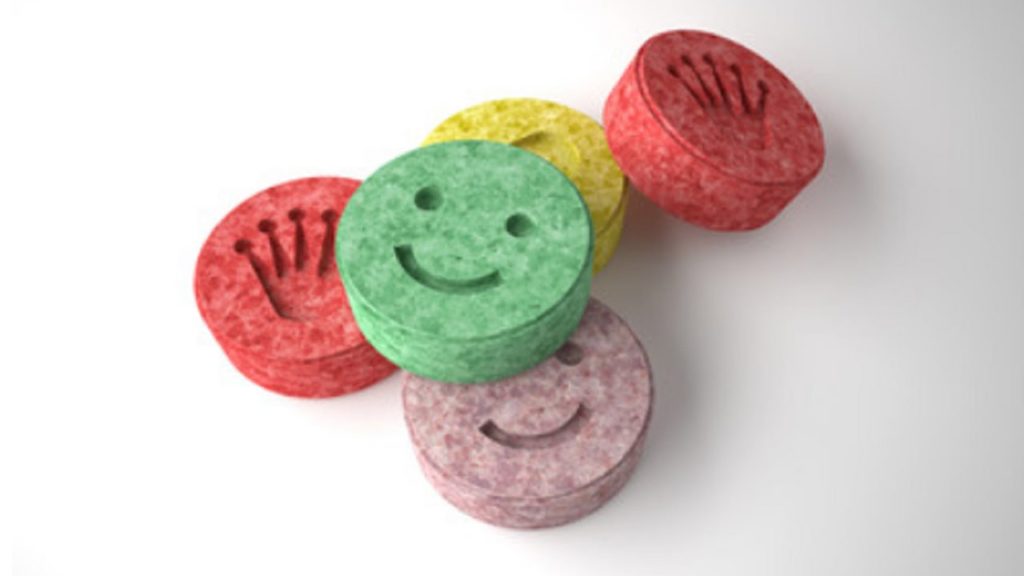 Recently a wastewater analysis was conducted by the European Monitoring Centre for Drugs and Drug Addiction which tested wastewater in 56 cities and 19 countries in Europe.

The aim of the study was to measure the drug-taking habits of residents as well as provide a picture of the drug flow of cities involved and has been conducted since 2011.

Eindhoven (also in the Netherlands) also placed high on the analysis placing second in MDMA residue and the most with amphetamine residues.

Considering that most of Europe’s ecstasy and amphetamines are produced in the Netherlands, these results come as no surprise.

Through the years of conducting the study, results reveal no real change in consistency of drugs found in wastewater, although an increase has been observed in some cities.

“Over the seven years of monitoring the highest MDMA loads were consistently found in the wastewater of cities in Belgium and the Netherlands. Looking at longer term trends, in most cities with at least six data points wastewater MDMA loads were higher in 2017 than in 2011, with sharp increases observed in some cities, including Antwerp and Amsterdam. For most of those cities that observed sharp increases for the period 2011–16, the trend seems to have stabilised in 2017.