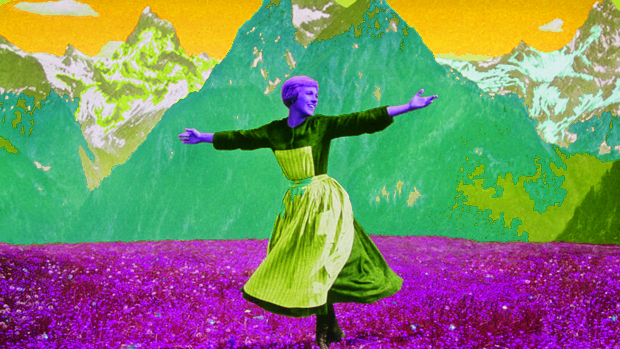 We’ve got to appreciate how science explains why we have certain experiences, which in this case has to do with how we experience music when under the influence of LSD.

Frederick Barrett of John Hopkins University, with the help of Drs. Preller and Vollenweider from the University of Zürich, set out to find out how “psychedelics alter how the brain processes music?”

You must be trippin!

Barrett used “computational models of music cognition to study the neural basis of emotions and memories evoked by music,” he said.

Meanwhile the Dr’s in Zurich conducted a study on the effects of LSD on making meaning whilst listening to music.

Their study found that non-meaningful songs gained a sense of meaningfulness under the influence of LSD and that the drug changed the neural response to music in a number of regions in the brain, including the superior temporal gyrus, inferior frontal gyrus, medial prefrontal cortex, and amygdala.

“LSD increases the ​degree to which these brain areas process music, and it seems to use a brain mechanism that is shared across all psychedelic drugs (Serotonin 2A receptor signalling.),” Barret says.

All this points to Acid possibly being helpful in the treatment of psychiatric conditions, but of course it’s a happening that requires care if it is to prompt optimal results.

“Psychedelics are powerful drugs that hold promise to help us to heal, understand our brains and minds, and potentially uncover the elusive basis of consciousness itself,” Barrett added.

This study finds that LSD alters the neural response to music, an altered state of consciousness, if you will.