You are here: Home / News / According to a study, your drunk self may actually be the real you

According to a study, your drunk self may actually be the real you

Behold, your drunk self is most likely the real you! 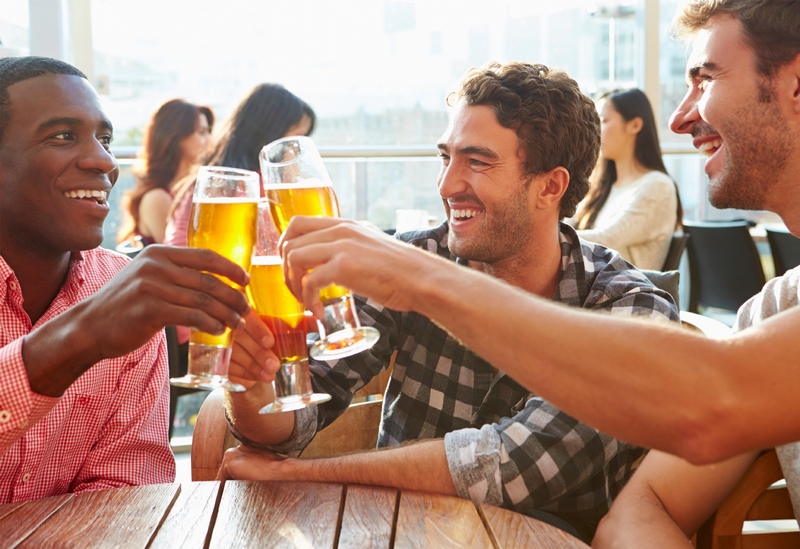 What a perfect article to round off the week and get you ready for a wild weekend ahead; no more hiding behind “that wasn’t me, it was the alcohol.”

Most people are either of the “drunk words are sober thoughts” kind or the “blame it on the alcohol” type where they believe that alcohol bewitches them, giving rise to a completely different version of their personality.

Thankfully we have scientific reasoning to settle the dispute and illuminate what alcohol really brings out of us.

According to a new study, the manner in which a person behaves when drunk may be closer to the ‘real’ version of them than the SOBER one. How’s that for a plot twist!

Alcohol extracts your true self

A collaborative team of researchers from Pardue University and the University of Missouri set out to find how alcohol actually affects behaviour. They worked with 156 volunteer participants, all of who had to complete a survey 2 weeks prior to the experiment.

The survey asked them to self-assess the traits they associated with both the sober versions of themselves as well as the drunken versions.

On the day of the experiment, the participants were randomly divided into two groups; one of which was given vodka and Sprite with the other group given plain Sprite.

The drinking group was told to continually drink, as they were given certain tasks to carry out while being observed by sober individuals.

Participants were then asked to evaluate themselves after completing tasks, with all believing they were less conscientious, agreeable, and open to experience while drunk and more extroverted and emotionally stable.

HOWEVER, the neutral observers disagreed and said there was not much difference between the drunken group and the sober group.

Next time don’t be hard on your drunk self, after all it may be the real you.