Streaming royalties are once again in the limelight and again for all the wrong reasons. 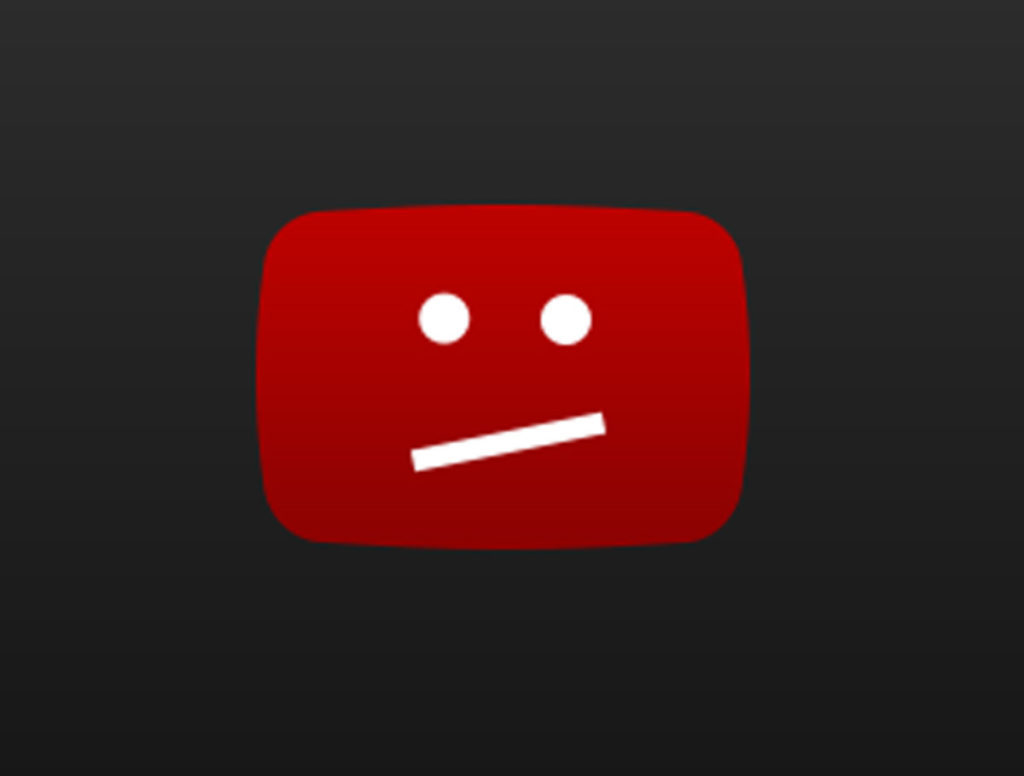 Admittedly as consumers we are benefiting immensely from being able to stream almost any music, any time, via the likes of Apple Music. Spotify, Tidal and several other platforms but are the creators being fairly compensated for their efforts?

Well, it does pay, just not fittingly considering how well songs do, or how much they are streamed.

Although all artists, producers and songwriters are able to generate royalties from the streaming of songs, it is in no way lucrative.

It was reported last month that Lil Uzi Vert’s double-Platinum-certified hit single, “XO Tour Lif3,” which has an impressive stream-worth of 1.3 billion times, has garnered the rapper approximately $900 000.

Although that might not seem too shabby, it is.

In another instance, Norwegian songwriter, producer and musician Andre Lindal received a dismal amount in streaming royalties from Justin Bieber’s 2012 single, “As Long As You Love Me,” for which he was co-producer.

The single peaked at No.4 on the Billboard Hot 100 and is currently enjoying a 4x Platinum status.

The stream is dry

According to Rodney “Darkchild” Jenkins, who co-produced the record, Lindal earned a total of $149 000 (20%) in royalties through BMI.

Although the amount wasn’t totally broken down by source, he highlights that the income generated in the first year came from Pandora and YouTube.

On Pandora, over 38 million streams of the track generated Lindal $278, and on YouTube, 34 million plays generated $218.

On a positive note, there has been a huge influx of streaming services since 2011/12/13, including TIDAL, Amazon Prime Music and Apple Music, which will give music-makers more avenues to generate royalties.

Streaming services still pay out very little per stream and your track literally needs billions upon billions of views to generate a decent amount in royalties.

For underground or non-mainstream artists streaming royalties are so dismal, the only real way to benefit financially from one’s music seems to be live performance.