You are here: Home / News / Streaming takes the lead in the music industry’s revenue

Streaming takes the lead in the music industry’s revenue

Streaming music is now king when it comes to the revenue stakes for music sales. 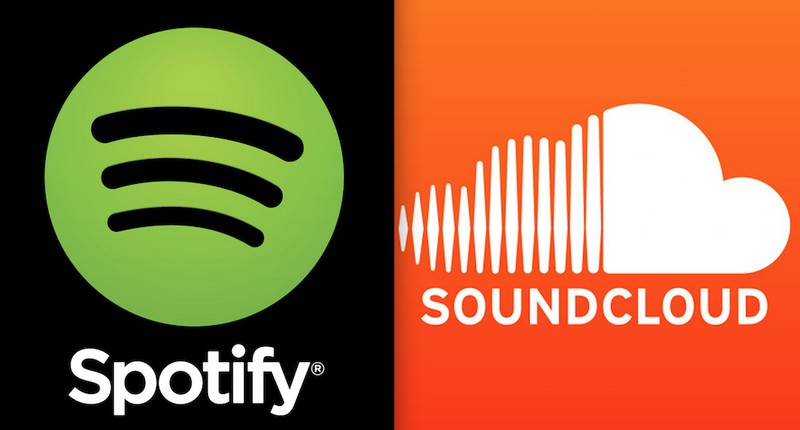 With the evolution of the music industry regarding the internet, a lot has changed. Following the 1999 development of file-sharing programs such as Napster, the music business took a major dip in revenue and has continued to do so.

In this age of technology revenue can be seen in the following mediums.

The pillars being physical sales, digital downloads and streaming. These are their statistics according to the Recording Industry Association of America (RIAA).

Comparing The US music industry revenue between 2015 and 2016 the results are as follows:

Despite the decline of both digital downloads and physical sales, the increase in streaming revenue resulted in an overall increase of 11.4% in revenue for 2016, suggesting that streaming may actually be the saviour of music sales after all.

Not all streams run clear

Regardless of this positive news, RIAA chairman Cary Sherman is wary regarding these figures. Her standpoint is that although revenue in streaming is increasing with the likes of Spotify and Apple Music, the other 2 pillars are ever decreasing, adding to the volatile nature of the industry.

Who knows where these stats will end up next?

Can streaming carry the weight of the whole revenue structure?

Sherman also criticises YouTube for exploiting artists by only paying them $1 where Spotify and Apple Music pay them $7 for the same stream. (1000 on-demand streams of a song).

This is due to “legal loopholes.”

15 years of decline has left its scars and we can only hope that more platforms will result in an even better increase of revenue for our beloved music industry.

Amazon launched a cut-price $4 service and rumour has it that Spotify will be releasing exclusives to paid subscribers.