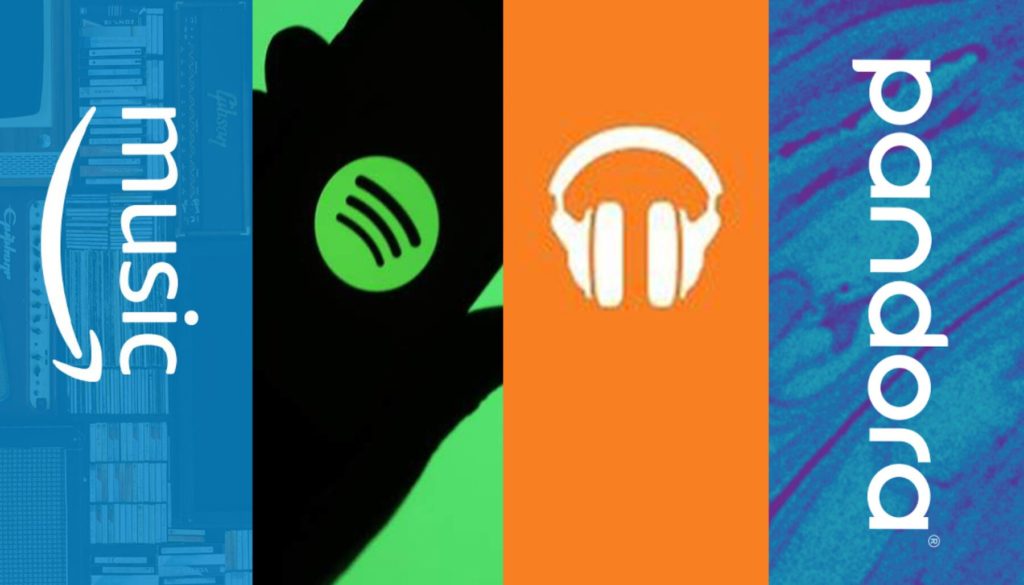 Spotify, Google, Pandora and Amazon feel that songwriters should not be given the 5% over 5 years increase in royalty rates that was granted to them by the Copyright Royalty Board in March.

The streaming services have filed a 92-page appeal with the District Of Columbia’s Court Of Appeals, calling the proposed increase which would see royalties increase from 10.5% to 15.5% over 5 years  “arbitrary, capricious, unexplained and unsupported by substantial evidence.”

They believe that the proposed increase doesn’t do enough to protect the streaming giants’ financial interests, stating, “A five-year phase-in does nothing to minimize that disruption, because the source of disruption is the overall cost the services will have to bear, not when that cost is imposed.”

CEO of the Digital Media Association representing the streaming companies Garret Levin told Digital Music News in an email that “Streaming has reinvigorated the music industry and represents both the present and future of how fans engage with music whenever and wherever they want and how creators reach old fans and make new ones. All stakeholders should work to preserve and support the continued, unsurpassed growth that streaming has brought to the industry, and the innovations that have made it possible.”

This echoes what is stated in the appeal: “streaming services brought more music to more paying listeners, generating more royalties for the songwriters and publishers who hold the copyrights to musical works.” It also quotes a trial witness, who said, “[M]ost of the decline in professional songwriters occurred well before the rise in popularity of interactive music services.”

Interestingly, Apple is NOT joining the appeal but instead views the increase as a healthy change for songwriter and publisher royalty structure.

Time will tell whether the streaming giants appeal will be granted or not; read it here.