Stream ripping is what’s going on while big companies compete for a place in the streaming wars. Now, music pirates have figured out another way to illegally download music. 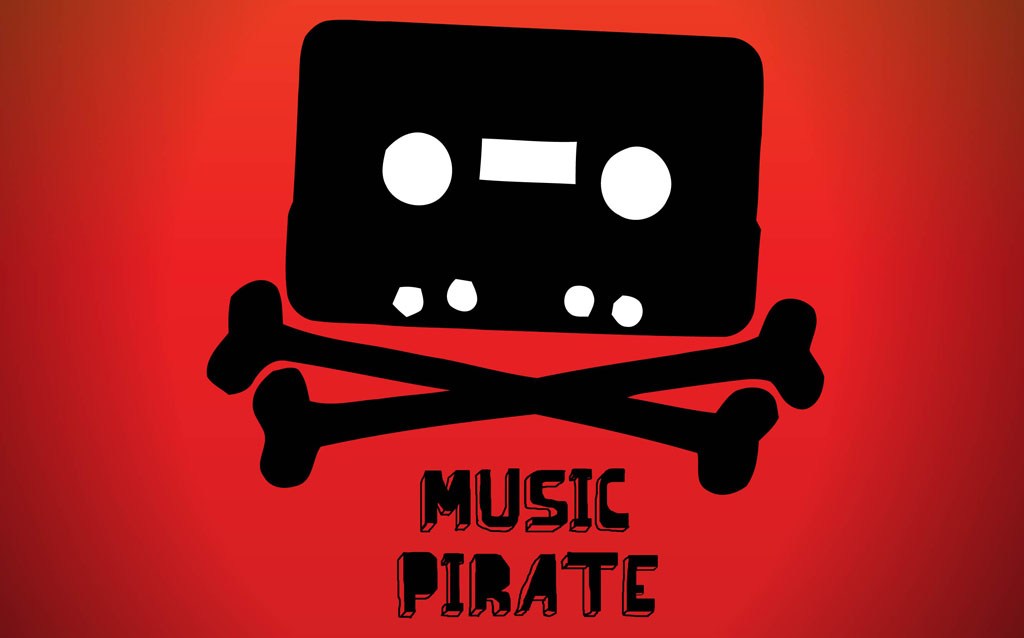 If you are online then you will be able to copy digital music illegally by using this software. Streaming has been looked at as a future forward way for artists to share their music with fans. It is also a more cost effective way for you to enjoy your favourite music virtually any time and place.

According to a study, the stream ripping software is predominantly being used by people in the sixteen to twenty four age group.

This could of course potentially undermine the gains of artists and record labels. The news is a little surprising but not all too unexpected given how resilient download and torrent sites are. It’s relatively inevitable that they would have figured out a way to download music using stream ripping.

Stream ripping has surpassed illegal downloading from file-sharing sites as the most popular form of music piracy, according to a study by the IFPI, which represents the global recording industry

The study also found that YouTube has in fact become the biggest music platform in the world. Eighty two percent of the over one billion users on YouTube are in fact using the video streaming site to stream music. Due to the size of the YouTube site it is also potentially exposed to stream ripping.

They also found that eighty one percent of music listeners on YouTube made use of the site as a music player. Most people were listening to songs that they already knew for the sake of enjoyment.

“YouTube consistently plays down its significance as a music service, arguing among other things that the service is primarily promotional. The Ipsos research shows this is not true … the data from the survey demonstrates clearly that YouTube is a major destination for on-demand music and makes it difficult to accept any argument that the site should operate outside the normal music licensing environment.” wrote David Price, director of insight and analysis at the IFPI