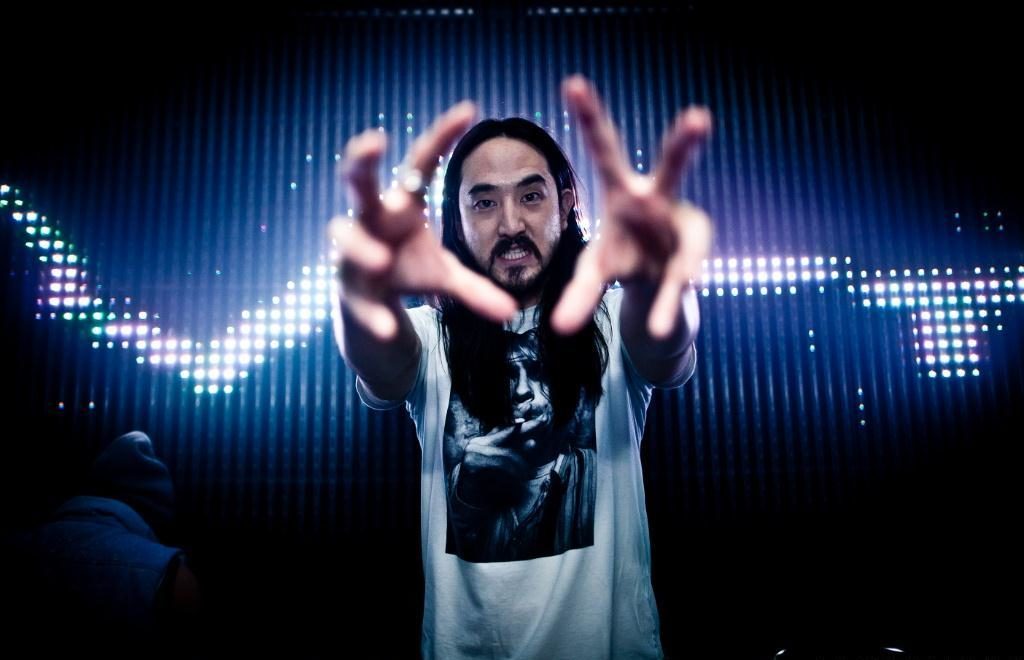 In an interview for BuzzFeed’s AM to DM live morning show, Aoki revealed someone off his ‘collaborative wish list’ and that someone is tech mogul and all-around genius Elon Musk.

No, Elon Musk hasn’t been hiding a secret music career from us (that we know of) but being able to make music isn’t necessarily what Aoki is looking for in a collaborative partner.

“I would love to collaborate with Elon Musk,” Aoki said. “At the end of the day it’s not necessarily about, you know, I just need, like, ideas, creative flow, energy and then the kind of vibe off that,” he so eloquently explained.

“I like to think like that,” Aoki added. “Those songs are the ones that really permeate culture at the end of the day, those are the songs that push the needle.”

It wouldn’t be the first time Aoki collaborated with a non-musician. He has a track with Hollywood director J.J Abrams called “Warp Speed”, which is on his album Neon Future II. Abrams part in the track is vocal, which makes sense.

He also has a song that features the scientist and famed father Ray Kurzweil called “Transcendence,” from Neon Future I.

Aoki’s other interest include an L.A pizza chain, fashion and footwear; Steve is keen!

Watch the interview with Steve Aoki below.

.@steveaoki says he wants to collaborate with Elon Musk on a song 👀 pic.twitter.com/pYuKq1jKjD