Spring Fiesta 2017 will most certainly put a spring in your step. 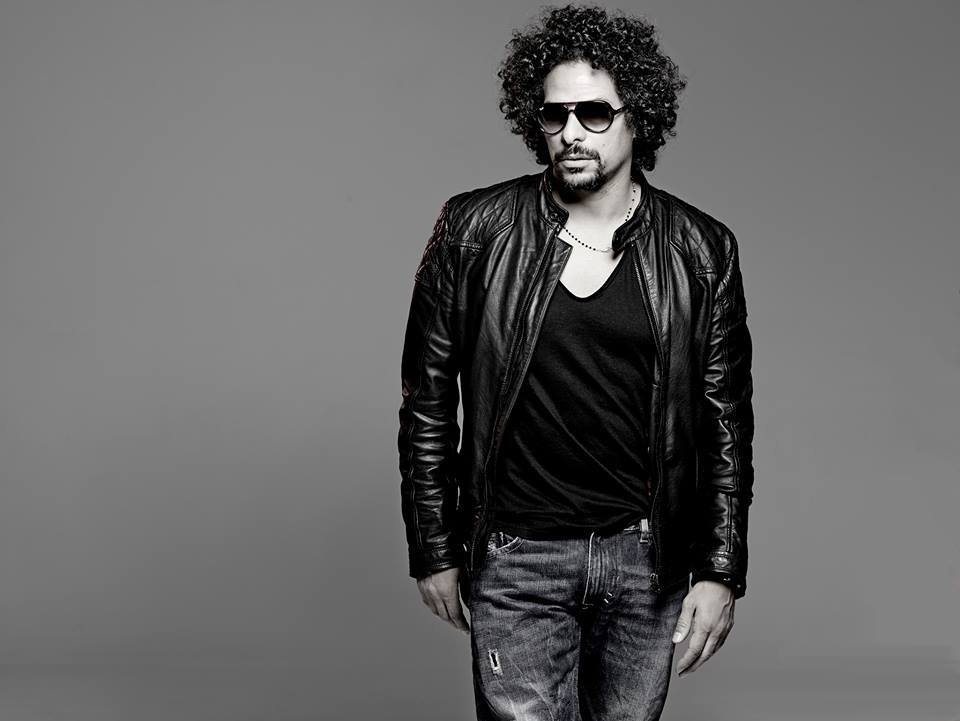 This year’s annual celebration of house music is taking things to the next level.

Along with house acts they have multiple stages showcasing the best in hip hop, ‘next generation’, and soul.

There was also a ‘Flava Stage’ hosted by Mo Flava.

In 2016 they brought down Atjazz, Lars Behrenroth and Rocco who all played in a row to deliver dynamite performances. 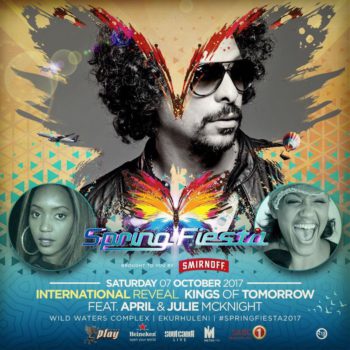 They have announced their first international act for the 7th edition of Fiesta, and it’s none other than house legend Sandy Rivera aka Kings of Tomorrow.

Sandy has been releasing music since 1992 when he was at the ripe age of 13 and has since become a cornerstone of house music.

He is most known for his 2000 track “Finally” which features vocals from Julie McKnight. “Finally” has been licensed to 164 compilations including Ministry of Sound Sessions and Defected to House.

He also has a mountain of production credits on mixes and tracks for the likes of Craig David, Fedde Le Grande, and Moby.

Julie Mcknight and April Morgan will also feature with Kings of Tomorrow’s Rivera.

They will be working with SAA to get party-goers from all over S.A to the festival with a 5-18% discount on flights.

Visit their ticketing portal for more.