Spotify Tinder integration is a game of divide and conquer. 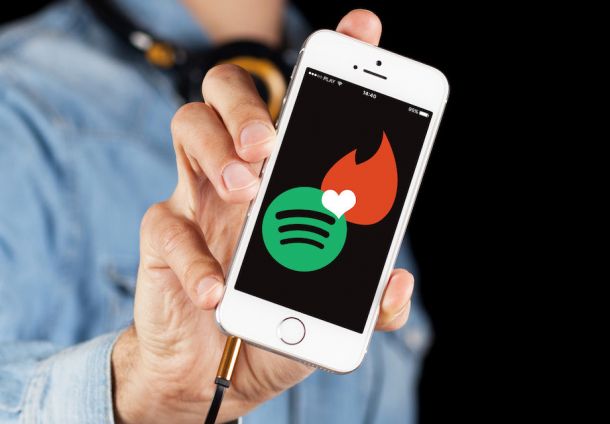 Although Spotify integrating with Tinder is old news, seeing as it was done in 2016- now three years ago-there may be new expansions on the horizon for this match made in app heaven.

The integration allowed Tinder users to share some of their favourite songs on their profiles and Tinder also used data in its algorithms to match those with similar music tastes more frequently.

Now Spotify is test-driving a new expansion possibility in the form of a song-sharing feature for Tinder users, allowing them to share a small clip of any song available on Spotify directly in Tinder chat.

Once shared, a 30 second snippet of the track will play.

The catch is that this is a web-exclusive featuring, meaning it’s unavailable for mobile use (at this point in time) making it a frustrating experience for primarily mobile-focussed app.

Neither of the two companies made a statement corroborating the feature, so it’s likely to still be in testing phase before moving to the mobile mode.

Spotify has been on the look-out for ways to diversify and embed itself in the mobile experience.  At the moment, Google Maps, Waze, Facebook Messenger, Nike+, and the Starbucks app are just a few Spotify-integrated apps aside from Tinder.

Recently the mega music streaming conglomerate also announced a partnership with Samsung which will see Spotify appear as the default music for the manufacturer’s range of tablets and smartphones- huge!

In this day and age, integration is a key factor in accumulating users and buyers, which is what sets Spotify apart from the rest; at least until the competition wakes up and catches up.

Whether the new Spotify Tinder integration features will help you find your perfect match remains to be seen.