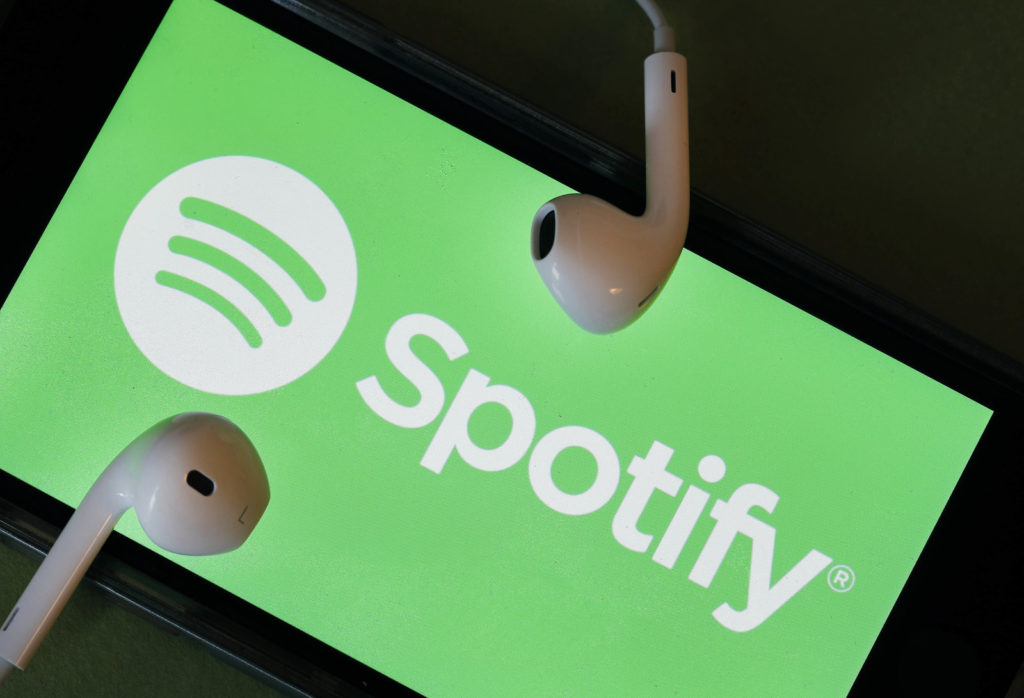 10 years ago, this month, Spotify launched as a music streaming platform with the intention of becoming a tool for the discover of music; I don’t think anyone could have predicted exactly how big of an impact this platform would have on an ever-changing music industry.

To celebrate this momentous milestone, Spotify is taking a decade-long look at some of the biggest discoveries in music, as told through the lens of Spotify, via artists and fan insights. From the most globally streamed artist of the decade, to the annual top 10 songs over the past 10 years, and the first artists to hit a billion streams it’s all available on Spotify.

Playlists such as Discover Weekly and Release Radar make finding a new song or hearing a new band as easy as opening the Spotify app and pressing play, which all lends to making Spotify the top streaming platform in the world today.

True to Spotify’s style, there is an official Decade of Discovery playlist, which features the most streamed sings over the past decade, including favourite’s like Avicii’s “Wake Me Up,” Hozier’s “Take Me To Church,” Kendrick Lamar’s “HUMBLE.,” Rihanna’s “Work,” Sia’s “Chandelier,” Major Lazer’s “Lean On,” the star-studded “Despacito Remix,” and more.

Take a trip down memory lane; the top globally streamed songs by year are:

Spotify celebrates 10th anniversary; one thing’s for sure is they aren’t going anywhere.