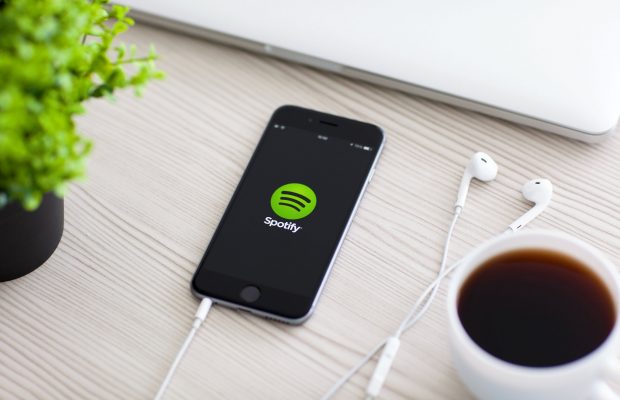 Spotify have just announced the launch of Afro Hub, which is part of Spotify’s Global Cultures initiative aimed at promoting and bringing culturally diverse music to the surface; It is now available in South Africa.

The music streaming conglomerates vision is to put Global Cultures on the proverbial centre stage, connecting audiences and bringing cultures the world over together in unison, as we take a step back in appreciating for all the differences as well as similarities.

Spotify’s Afro Hub celebrates and honours the cultures of Africa with the music that courses through the veins of its people. After all, music plays such a major role in the shaping of culture; why not give it the spotlight?

Expression of the musical accord

Spotify have described their mission as being the light-bearers shining on every layer of ancient, expressive and rhythmic musical culture, which is a prominent feature in today’s modern, mainstream music.

Let’s not joke around; African beats have influenced genres in the United States, Europe and so forth for centuries; and it’s becoming more prevalent by the track.

The multiple-tiered content from Afro Hub includes news, podcasts and playlists. A few examples of the hub’s playlists include; African Heat (Top Hits); Peppeh (Early Bets) and Gold Mine (Classics).

Spotify Afro Hub is available to free and premium users.