You are here: Home / News / Spotify adblock users will be suspended from 1 March

Spotify adblock users will be suspended from 1 March

Spotify adblock users are about to experience a boomerang. 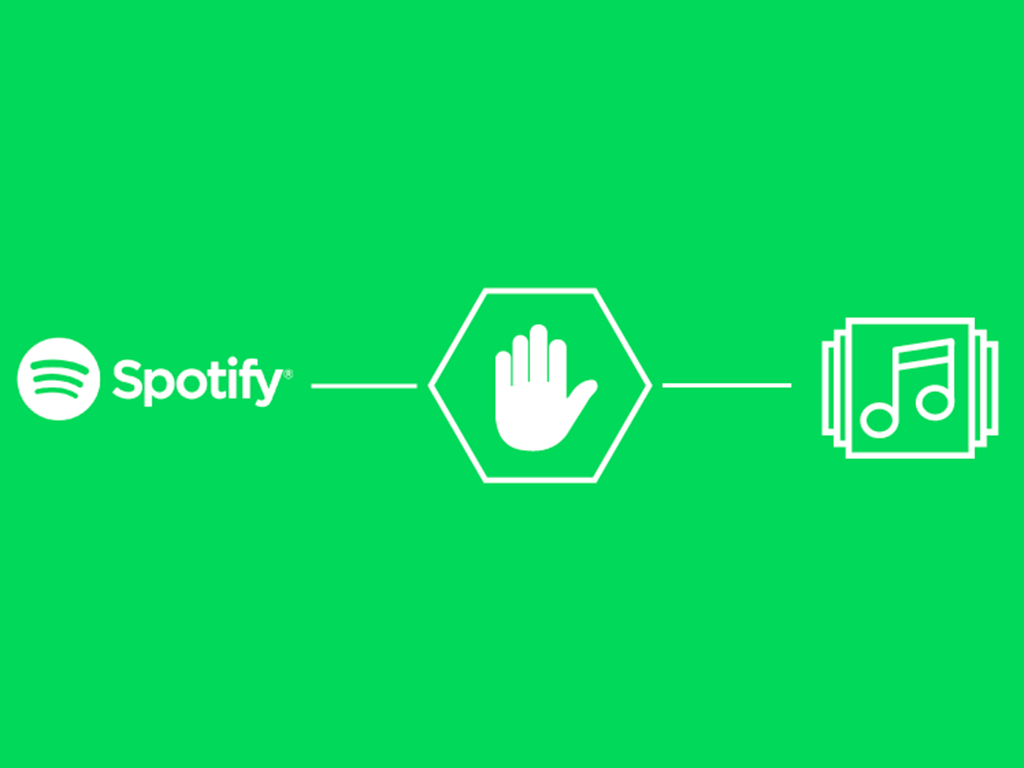 Spotify is getting serious about adblocking as they gear up to implement their new Terms & Conditions on March 1, which gives them the authority to suspend or terminate users using ad blockers for Spotify with immediate effect.

Some might say the measure is drastic but you have to understand that the means justify the end, which is to pay artists’ royalties.

At the end of the day, Spotify is a business and businesses need to make money, which in the music streaming titan’s case is through paid services and advertising.

But, if users surpass ads, Spotify loses millions in royalties for artists as well as general income.

While adblock users only account for 2% of the total user base, the numbers still carry weight considering Spotify reached 191 total users in Q3 2018- 109 million of which use the ad-supported version, and at least 2 million of them using an ad blocker.

Although Spotify’s 96 million paid subscribers account for the vast majority of revenue generated, ads are still a big slice of the revenue pie. In 2017, ads generated Spotify $341 million in revenue.

The question that still remains to be answered is how they can tell which accounts are truly breaking the rules, especially regarding the web player.

For all of you who are disgruntled by this news, shame on you! What gives you the right to enjoy the fruits of music artists labour without paying your due?

The easiest option is to pay the nominal fee, keeping it safe and classy OR watch the ads.