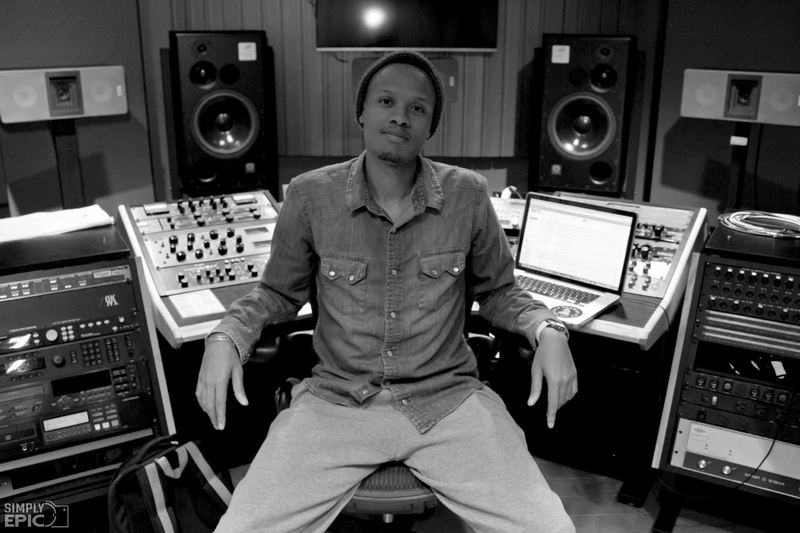 The exceptionally talented producer, engineer, songwriter and DJ has made a serious name for himself in the US.

He has worked on Grammy winning/nominated albums such as Beyonce’s Lemonade– which is said to be one of the most significant albums of our generation- as well as Keith Urban’s Ripcord and Gallant’s Ology.

Apiwe is the latest South African export to fly the Saffa flag high on the world stage.

He describes his ascent to an accumulation of daily efforts of hard work and tireless dedication to his craft.

He adds: “It’s a privilege to get to this point where all the late nights and early mornings have contributed to building a name for myself and creating a market for my services.”

Apiwe Bubu was born in Mthatha, in the Eastern Cape, and has come a long way from his humble beginnings as an in-house music composer and engineer for Urban Brew studios in Johannesburg, to working with legendary mix engineer Tony Maserati In L.A.

This is someone who you should keep an eye out for as this new venture is just the beginning of the most fruitful of careers.

Connect with Apiwe Bubu on social media platforms as we congratulate another South African taking the world by storm.