You are here: Home / News / South African to compete at Mixologist Finals in Trinidad

South African to compete at Mixologist Finals in Trinidad

Dino Jose Batista is a South African mixologist and he is one of twelve finalists heading to Trinidad for the Angostura Global Cocktail Challenge competition. 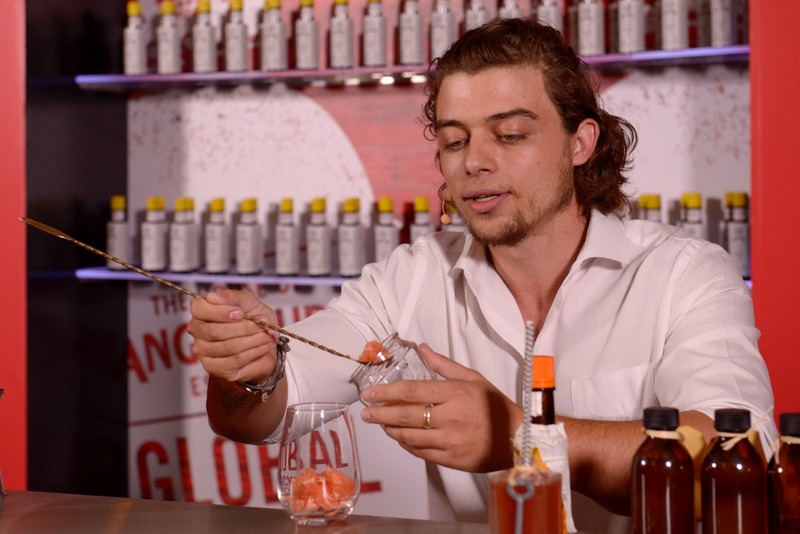 The mixologist contest will take place on the 7th of February 2016 on what is known as ‘Carnival Sunday’.

The twelve finalists were selected from some pretty significant competition. Auditions of two hundred and eighty seven were considered after reviewing as many as nine hundred entries, all from thirty six countries across the world.

Suffice to say that those who are now in the top twelve sport some significant bottle spinning and cocktail mixing skills.

In the final round in Trinidad, each mixologist will have to make two cocktails in as little as seven minutes.

It will have to be a “Freestyle Cocktail” making use of Angostura orange bitters combined with any type of alcohol, and a “Rum Cocktail” made with one or more of Angostura’s International rums and Angostura aromatic bitters.

Drinks personality, author and leading mixologist, Jeff “Beach Bum” Berry, who was named one of the “25 Most Influential Cocktail Personalities of the Past Century” by Imbibe magazine will be on the panel of judges.  Also judging is Kathy Kasey, a chef who is listed as one of twenty five “hot new American Chefs” by Food & Wine magazine.