You are here: Home / News / South Africa centre of house music worldwide according to CNN article

South Africa centre of house music worldwide is a headline we’d all love to believe because we can all agree that house music is massive in our glorious country. 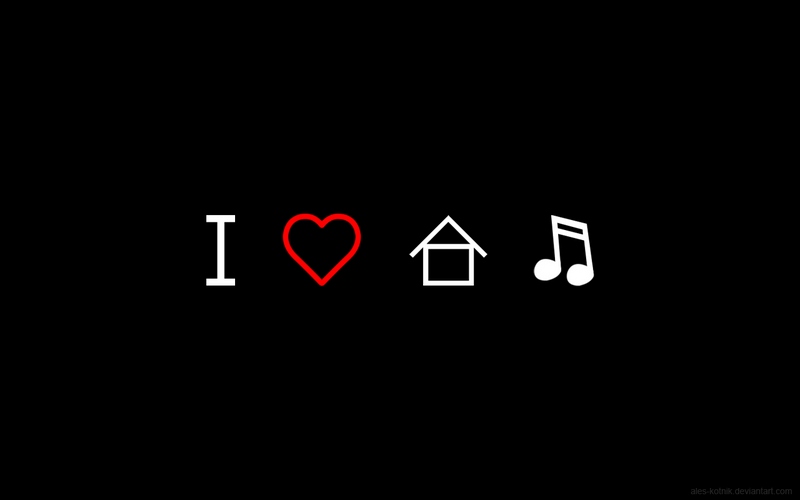 According to a factually inaccurate CNN article we are!

Each of the header paragraphs offers a brief history of some of South Africa’s most memorable and influential musicians across varying genres.

So it is a little strange that the article is titled “How South Africa became the center of the house music world”.

The writer talks about Ladysmith Black Mambazo and their collaboration with Paul Simon on the ‘Graceland’ album. Brenda Fassie is mentioned as having a ‘legacy in both afropop and kwaito’ and her reputation for being “The Madonna of the Townships”.

Freshlyground’s success and their collaboration with Shakira on the ‘Waka Waka’ 2010 world cup song is also noted.  At this point through the article you are still left wondering as to what exactly this reporter is trying to say.

Then he talks about DJ Cleo ‘leading the way in kwaito having followed in the footsteps of Fassie and “TMZee” (he probably meant to say TKZee).’

The motivation behind this strange copy and paste, error filled piece is a little ambiguous. Perhaps the incorrect title was chosen in the end and all CNN was trying to do was to write about the growth of the South African music scene as a whole.

Finally they mention Black Coffee and his prominence in the local house scene, mentioning the growth of the genre in SA stating … “South Africa has the biggest house music market per capita anywhere in the world.”

This claim has been made before and whilst it may be true, the article does little to ratify this.

Then the writer jumps to talking about Euphonik and the successes of Hugh Masekela.

According to the article… “Home-grown acts such as Black Coffee and Euphonik are world renowned, following a path opened up by the likes of ground-breaking vocalist Lebo Mathosa in the 90s. In November three-year-old DJ Archer Jnr. claimed top prize on variety show South Africa’s Got Talent, showing just how embedded the genre is into popular culture.”

It seems that the intention behind the ‘South Africa centre of house music’ article may have been to prove that the reason why SA house music is recognised internationally is due to the foundation of our local music industry. The clumsy article and its many mistakes make you wonder whether the reporter actually knew anything about the South African house scene at all.

Moral of the story – just because it’s on CNN it does not mean it’s well written or factually correct.

At least they got the names of the artists correct.

The original South Africa centre of house music article can be read on CNN here.