You are here: Home / News / Soundcloud music could be worth more than Spotify in the near future

Soundcloud music could be worth more than Spotify in the near future according to a feature by Alex Moazed. Soundcloud music recently finalised a licensing deal with major record label Universal Music. This deal will give them access to some of the pop world’s top reigning artists. 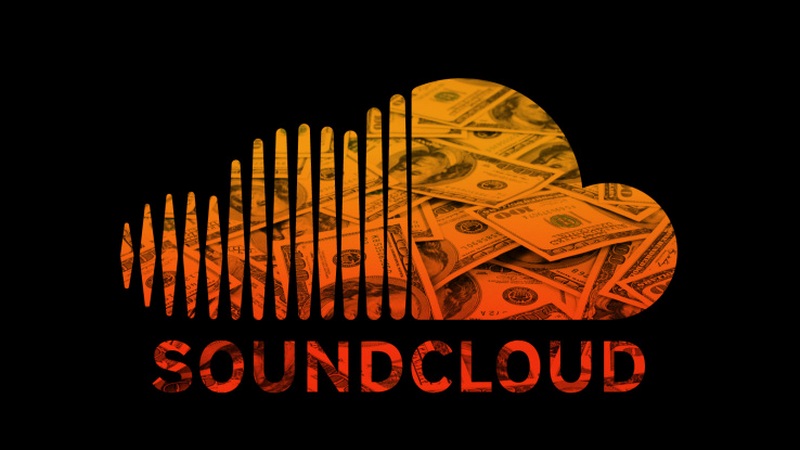 The deal allows SoundCloud music fifty percent coverage among the “Big Four” — Warner Brothers also has a deal with SoundCloud; Sony BMG and Sony/ATV are still holding out.

It’s interesting to note that Spotify has only 75 million active users compared to SoundCloud’s more than 175 million monthly listeners.

Soundcloud is less focused on money and sign up is free while Spotify is a paid for music streaing service.

Soundcloud music’s upper hand is that it is able to provide free content to its users with the aim of growing their number of loyal listeners.

The artists who upload to Soundcloud do so in order to build a following and are not as focused on making money from the stuff that they share.

The deal that Soundcloud music now has with Universal Music is a protective measure against any potential lawsuits over copyright infringement.

While Spotify pays out 80 percent of its revenue to content license holders.

The success of Souncloud music is that it’s a platform where its content is created by its network of users, not acquired through licensing deals. There is a rich diversity of brilliant musicians and producers uploading their music to Soundcloud. Once you’ve found an artist that you like on the streaming site it leads you down a path of musical delight that will have you discovering some of your favourite music that you probably didn’t even know that you liked.

If Soundcloud music continues to draw in creative and talented artists and producers things are looking pretty sunny for the company.