Soulistic Music will be releasing the #SoulisticMusicWave series which will come in the form of three different EPs. The latest from the label features the works of Da Capo, Soulstar, and Unplugged and  is all about reconnecting and reintroducing fans to the sound of the label of a new era. 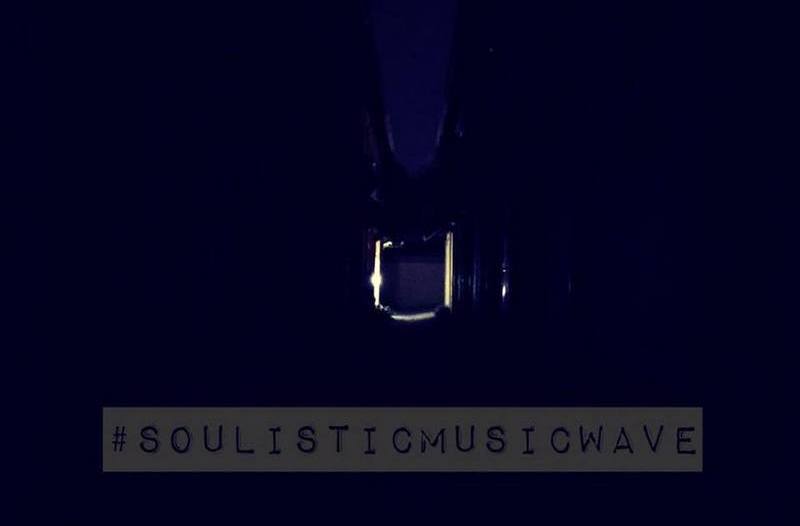 The #SoulisticMusicWave is an exciting new release series by the label that continues to carry on the championed sounds of deep house, afro beat, minimal, lounge, broken beat and nu-jazz.  Their vision has ensured a strong reputation for quality local electronic dance music.

Black Coffee’s label has managed to tap into a world market that is increasingly falling in love with the afro house sound.

They enter a second decade with sounds from a “re-invigoured stable of fresh and formidable artists”.

#SoulisticMusicWave will feature Da Capo, Soulstar, and Unplugged. The three part EP release will be made up of fifteen tracks which promises to be an “audio tsunami of sorts with love from Soulistic Music to you.”

Da Capo, Soulstar, and Unplugged will also be taking to the road to promote the #SoulisticMusicWave three part EP release.

The events will be a ‘total sensory onslaught’ and will take place in both Gauteng and Durban. Things will kick off on Tuesday, April 26th at Zone6 in Soweto and Taliban in Ga-Rankuwa.

The line up acts will include Soulistic Music artists and special guests. You can look forward to sets from Black Coffee, Culoe De Song, Shimza, Jullian Gomes, Oskido, Vinny Da Vinci and more.

All three of the #SoulisticMusicWave EPs will be released on Friday, April 22nd. You can also go ahead and pre-order them through iTunes from Friday, April 15th.

After the release of the #SoulisticMusicWave EPs, all three artists will continue to work on each of their full length albums which will be out at a later stage.