You are here: Home / News / Soul Candi Sessions 2015 – Final Artists have been announced

Soul Candi Sessions is the premier house label’s bumper 5 disc release that they traditionally bring out before the festive season. What makes Soul Candi Sessions such an anticipated release is that it always showcases some of the hottest producer talent around in South Africa.

Last month we announced the first two artists, Lulo Cafe and Cuebur. Soul Candi have now announced the remaining three and they are Harael Salkow, Tellaman and Mo Flava.

Harael Salkow, is known as Daddy H at Soul Candi HQ, as he is the head honcho and founder of the Soul Candi Group. He will be featured on the album once again this year and promises a collection that maintains the high standards his fans expect as well as the hottest dance tracks from the season. 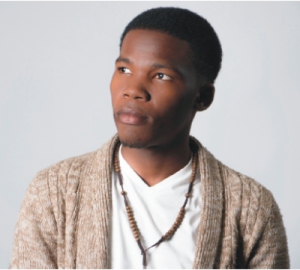 Durban based artist, Tellaman, is new to the scene and his disc will be the featured artist album of the 5 CD pack which will include all his own productions and vocals. The first single, ‘Drinks & Music,’ released off the album, features Okmalumkoolkat and has already received an excellent response from the fans! 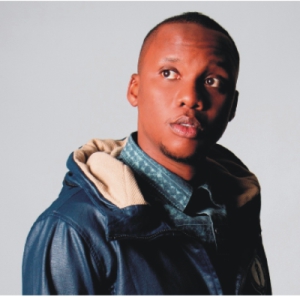 YFM DJ, Mo Flava does the drive time show on the popular radio station from 3PM – 7PM and is also a presenter on Club 808. Mo Flava is
no stranger in the music industry and a perfect fit for the Soul Candi Sessions brand. The fans won’t be disappointed, the label promises.

This year’s package is a neat combination of newcomers, hot bubbling producers and established artists and as always should be a good measure of the state of house music in South Africa right now, which is why it is always one of the biggest house albums of the year.