Sonic Futures explores technology and music in the UK, and what the future holds. 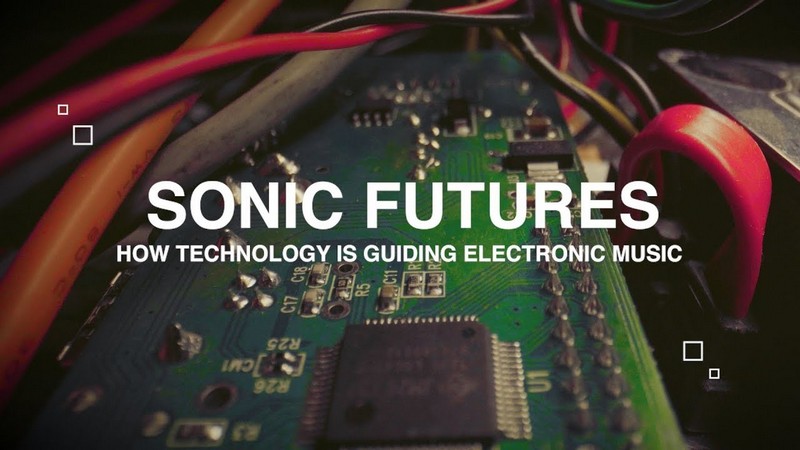 The original documentary by FACT gathers insights from some of the leading innovators in the UK about working with machines, creating utopias and explores whether we should fear AI or not.

“In terms of the British history of electronic music we’re a nation of hobbyists and tinkerers and we like to build and make things,” says Vicky Clarke, Manchester-based sound artist.

Vicky’s DIY physical interfaces for controlling sound are part of a dialogue with electronic music in the UK’s past.

The documentary also talks to Lizzie Wilson aka digital selves, a UK artist working with a system called TidalCycles, which creates music for a club movement known as Algorave- basically, she makes music using code.

“There’s a lot of things that machines can do that humans can’t,” she says.

A major focal point, and I guess the crux of the story is the human relationship with machine and how we have this symbiotic relationship.

Machine’s do things we can’t do, yet it’s our decisions that allow the machine to make it happen.

It’s like when people say that making music on a computer isn’t true music. Well, what’s the difference between plucking the string of a guitar and creating a sound from scratch on a DAW?

It all boils down to choice, which is the human element.

The mediums may differ, but the choice remains and is the soul of creativity.

“Digital is either an end or a beginning, it depends on how you use it,” believes Venus Ex Machina, who developed a “pirate AI” opera at the CTM HackLab in 2018.

I’ll leave you with a saying explored in the beginning of the documentary: There’s a cabin in the woods. To a bear, it’s technology but to a human being, it’s nature.

At the end of the day, music technology has a vital role in liberating individuals and bringing marginalized communities together.