A band made a $7000 hash vinyl that is smokable

American band, Slightly Stoopid made a $7000 hash vinyl that you can actually smoke, since it’s made of genuine hashish. 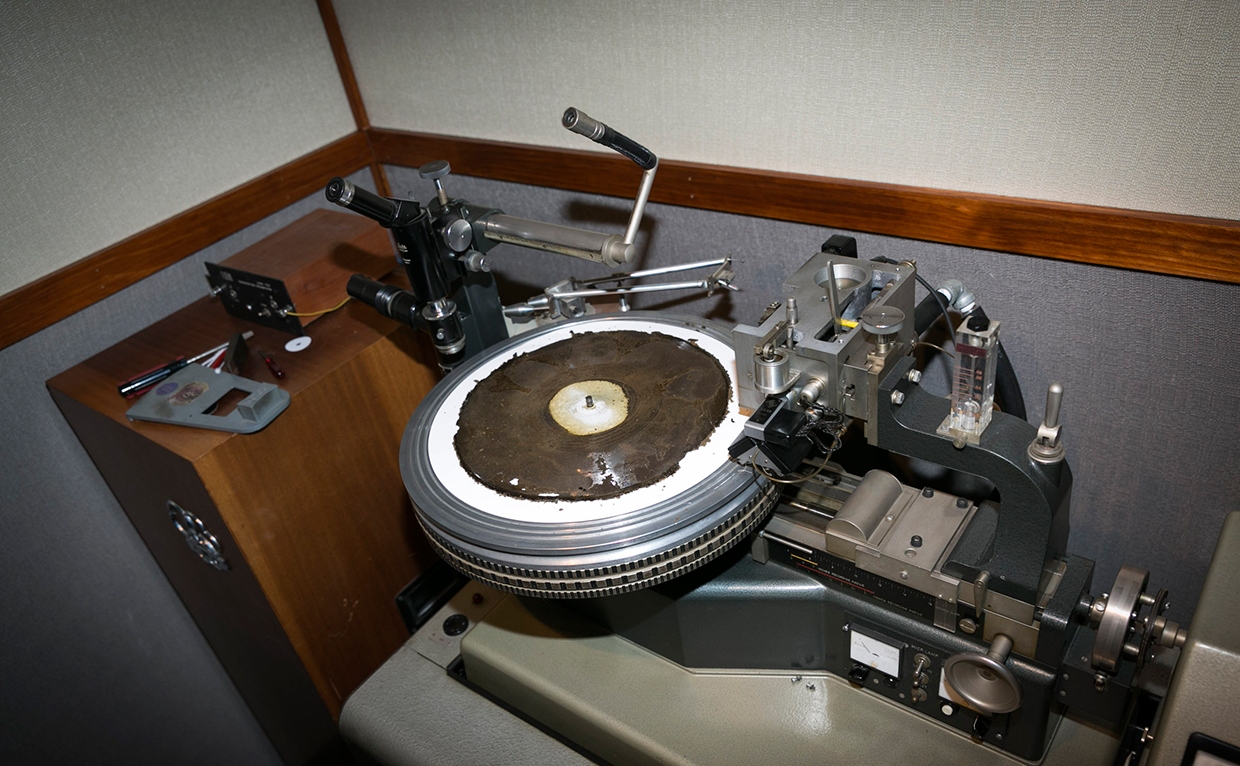 The hash vinyl is made up of $6000 worth of hash and cost an extra $1000 to press and master. The band known as ‘Slightly Stoopid’ has been billed as a fusion band. According to The Guardian their sound is a blend of pretty much anything really, ranging from reggae, rock, blues, hip hop, funk, metal, folk, and punk.

Thanks to the less rigid and changing landscape of cannabis laws in the country, the band took the opportunity to create something that would make them a talking point.

The have so far pressed two vinyl records using bubble hash. This form of hash has been growing in popularity in North America and all over the world. Bubble hash is a cannabis resin hash extract of very high purity.

The hash vinyl prototypes are titled ‘Dabbington’ and this first one produced what the band’s manager calls a ‘passable sound’. The vinyl didn’t live for long though as he describes…  “the office potheads couldn’t’t help chipping away at it for their own enjoyment.”

The second vinyl produced had what they are calling “questionable audio”. They are currently working on a third pressing of the hash vinyl and they promise not to smoke it this time. It will be either auctioned off for charity or kept as art piece.

Jon Phillips, Slightly Stoopid manager says… “It’s all about putting two old-school vintage mediums together. Vinyl is an old-school medium, and that’s how we feel about hashish, too. Originally, we wanted to do this to bring awareness to legalization. The sheer wow factor was a motivator, too”.

They plan to market the Slightly Stoopid bubble has to dispensaries. They also promise that part of profits will go towards cancer research.